The portrait of a generation that knows that everyone draws their dreams #DIBUJOSDEUNSUEÑO. 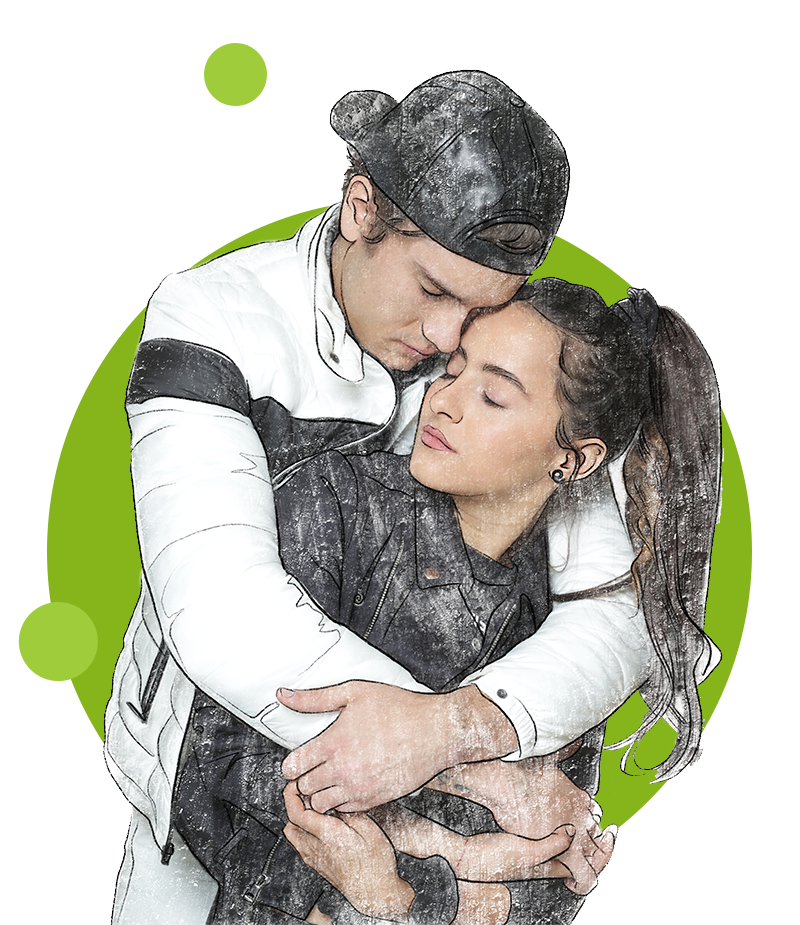 They were born to work in the field and ended up selling 30 million records. 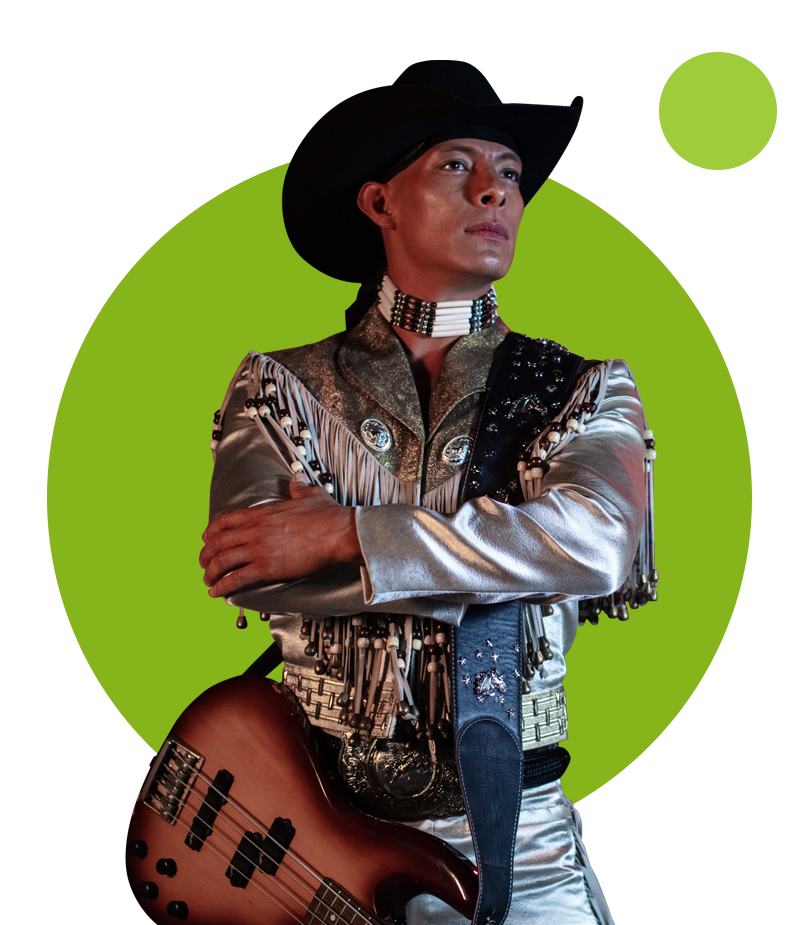 “Sketches” tells the story of Diego, an aspiring comic book illustrator, and his group of friends and how they face life changes.

“Diego, a noble and sensitive young man, has been drawing a comic based on the lives of his friends and his personal story. Due to his lack of self-esteem, he does not believe in his talent and does not dare to publish his comic book on social networks. His fears, along with the loss of a loved one will make him contemplate to abandoning his greatest dream, while discovering love for the first time in Fernanda, his best friend, who does not realize how beautiful she is inside and out.” 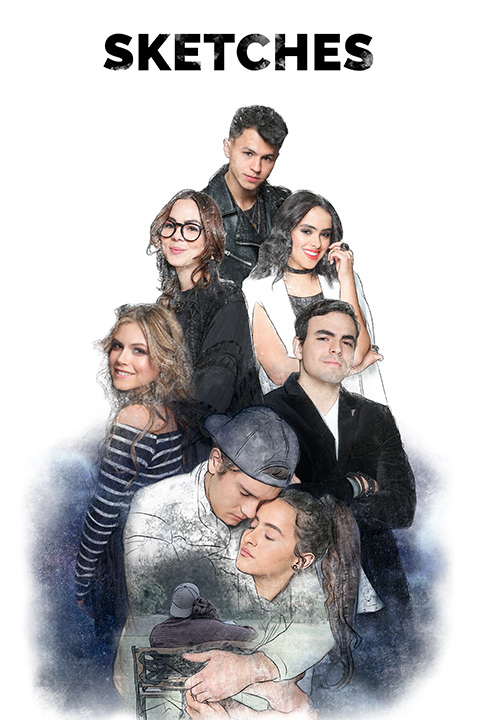 BRONCO is a transversal band in the broadest sense of the word. In 35 years of career and with 30 million records sold, they have managed to get their followers to break the barrier of classism and cultural differences. Their fans come from all socioeconomic levels and their music is enjoyed equally on both sides of the border. Racism, failures and rejections in chain, genetic poverty and the ignorance that accompanies it, were not enough obstacles for these broncos to curb their path to success.

Their career is full of national and international awards, gold and platinum records, and several tours throughout America and Europe.

BRONCO is a successful brand not only in the musical field but they have also made movies, TV, clothing lines, shoes and comics with sales exceeding 5 million copies.

Bronco are more alive than ever: They said goodbye in 1997 at the Estadio Azteca in front of 110,000 people and returned 20 years later to cram the Vive Latino music festival before 80 thousand fans. 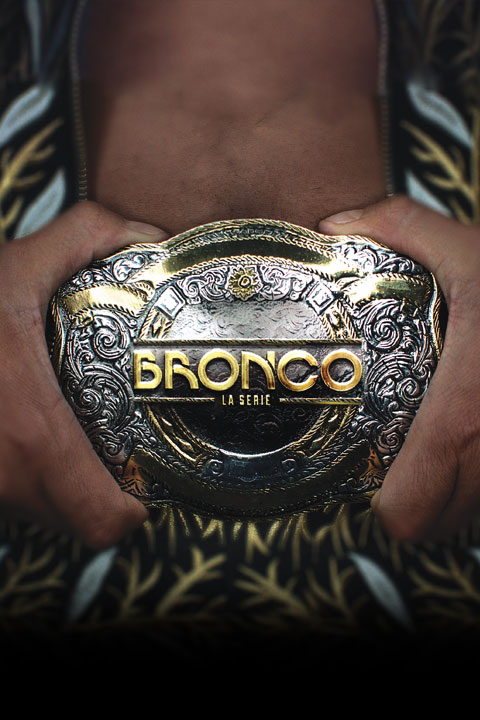