¿Traitorous their roots or the victim of his circumstances? 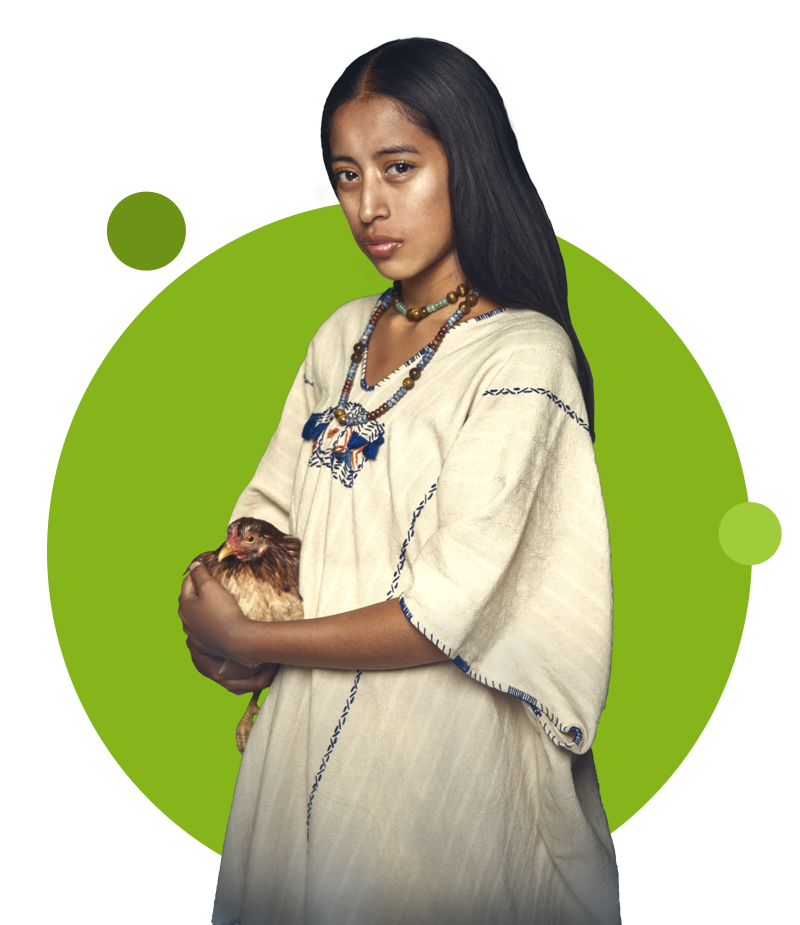 A mother willing to do anything to find her son. 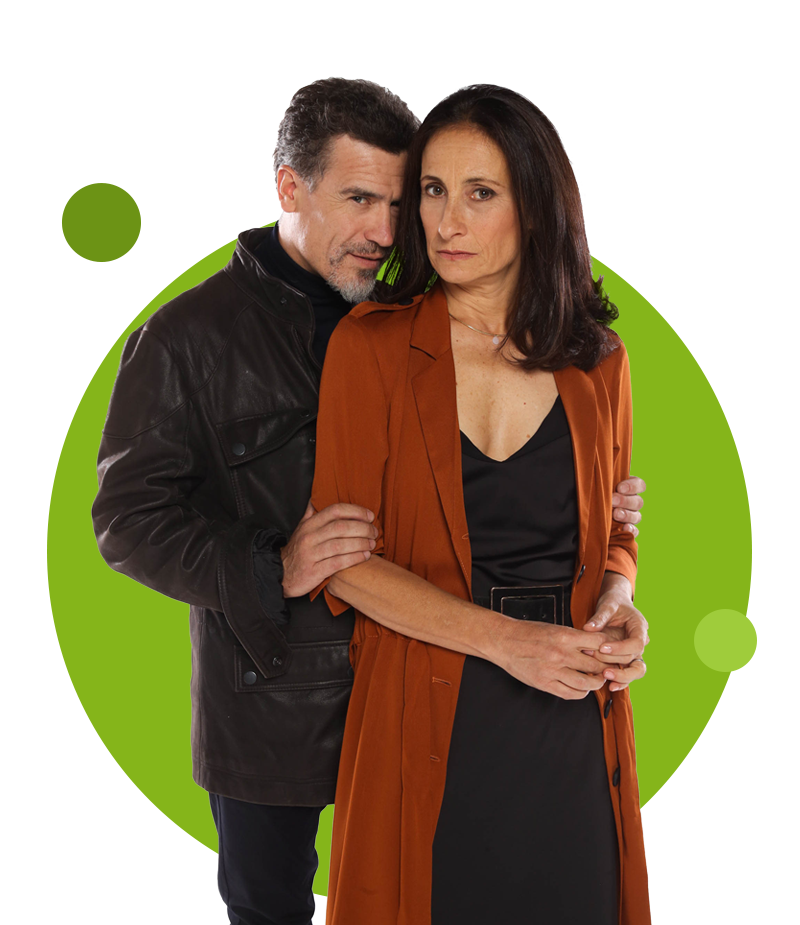 Nominated for “Best Series” in the
“TV Series BERLIN FESTIVAL 2019”.

She came from the southern region of the current state of Veracruz and was known as Nahua woman, Malinche or Doña Marina.  She had an outstanding performance in the Spanish conquest of the Mexica empire, serving as interpreter, advisor and intermediary for Hernán Cortés. Despite her intelligence and astute, she became a symbol of betrayal before the invaders, but also the mother of the miscegenation that gave rise to Mexican culture. She is one of the most vilified characters in the history of the country, although we know little about her passions and interests, until now. 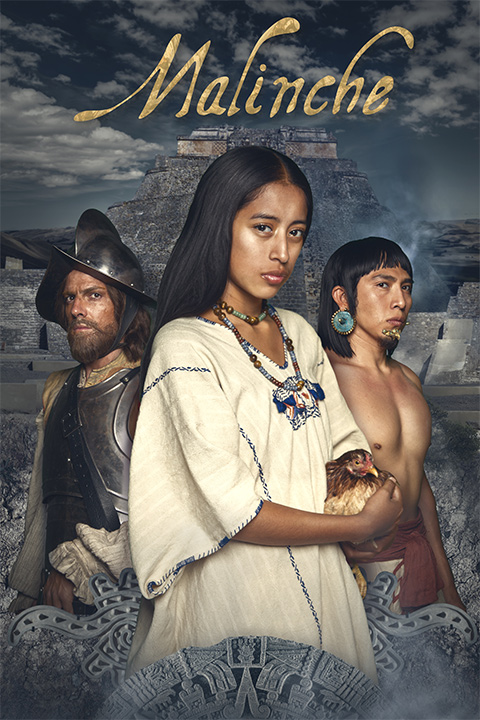 Clara, an expert sociologist in human rights and a mother; dissatisfied with the investigation of the disappearance of her son Manuel in a cordilleran sector, she will embark on a path in search of him or the culprits by taking the law into her own hands to bring justice. In that search, she will discover the existence of a drug trafficking network. The laboratory and operations center of this network are located in the vicinity of a place called “Río Oscuro”. Immigrants are brought illegally to Chile and forced to work in the laboratory. After an investigation was carried out in “Río Oscuro”, Clara will discover that her child was caught after discovering this network.

Clara will try to connect her son’s whereabouts in “Río Oscuro”, a place where no one is who appears to be. Little by little, she will discover that all the inhabitants are involved with this powerful drug-trafficking network, either by working for the network or simply by keeping silent in exchange for protection or favors.

In addition, she will unravel the connections of the cartel with different agents of power that make her live in the shadows and in the most absolute impunity. 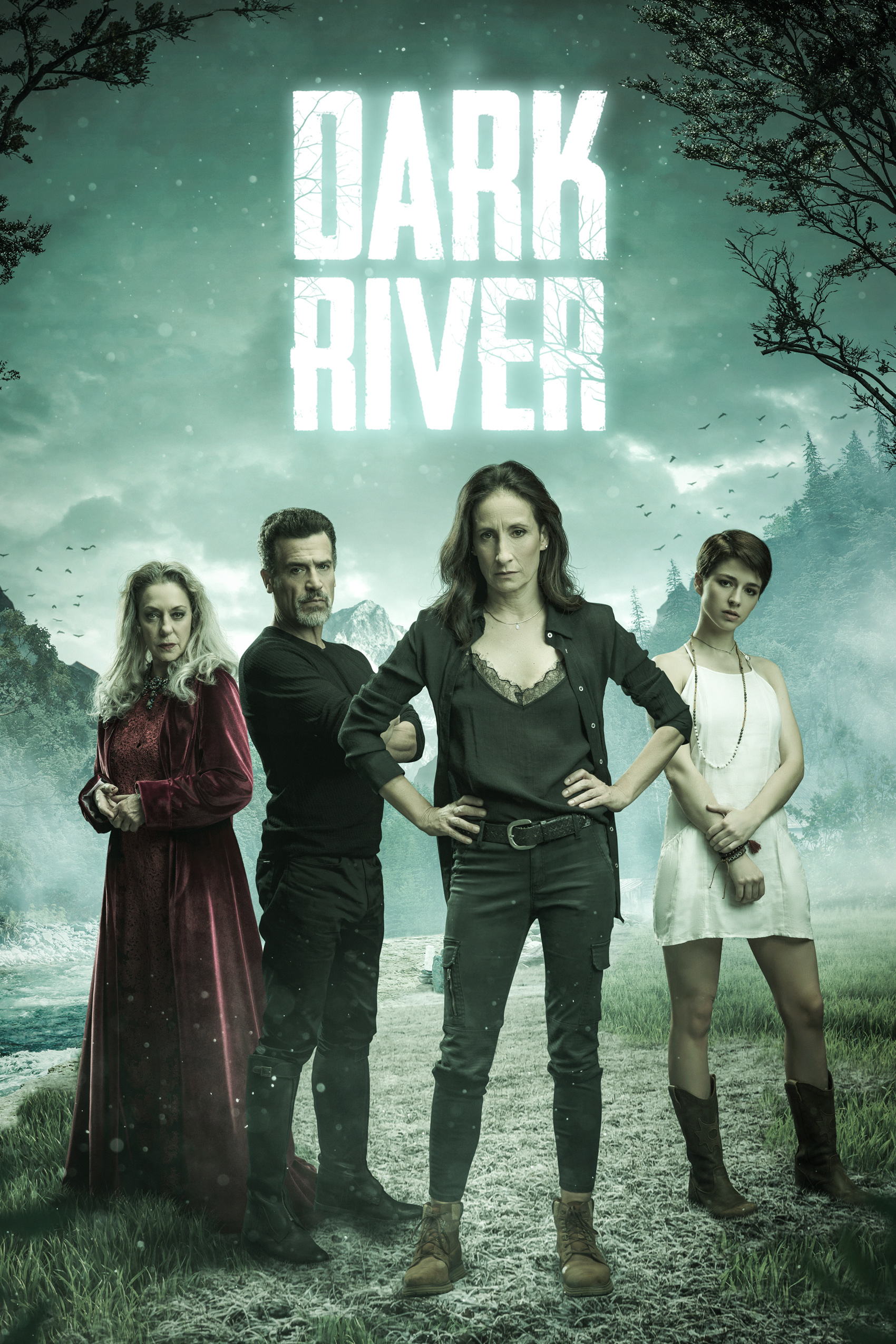 A teenage boy begins to suffer hallucinations, a threat in his life and and will change his life forever, a trip to reality. He does not remember anything.

After having a traumatic episode, MATTHEW (16) begins to suffer hallucinations that complicate their relationships in school. When he returns of one of his hallucinations episodes, he is accused of having murdered his best friend. Alejo, the father of MATTHEW and Paula, the psychologist of the school, initiates an investigation to try to prove the innocence of the adolescent and avoid an

unfair condemned. Along this winding road to the truth, he will discover dark secrets that may never needed to be revealed

Paul, the psychologist, now has the certainty that the death of Luciano Avalos was the local police. As well as some of the most powerful families of the town were also involved Everything is now clearer: Matthew is a part of a complex service of false clues and deductions, an organization of the true culprits to divert attention from what really is important. The problem becomes bigger and bigger because the fact of revealing the truth hidden behind a mental tendency means risking life and even confronting the “owners” of the people. MATTHEW and Alejo join Paula, without the help of the police and working on the verge of illegality, they will discover the truth that is better than Luciano’s death. This is a case of police brutality that ended in an unjustified death. There is a link between drug trafficking and the school of MATTHEW and Luciano. Child prostitution? (THIS IS MENTIONED IN THE TRAILER) The truth and the mysteries of the families of the people increase since, apparently, all are involved in some way or another. 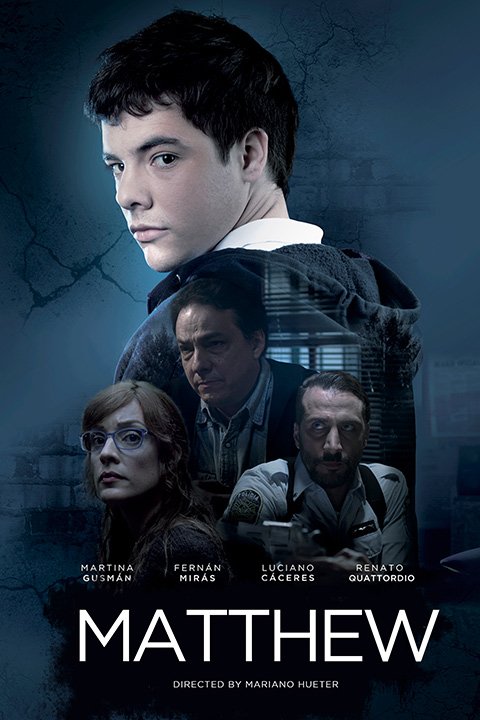