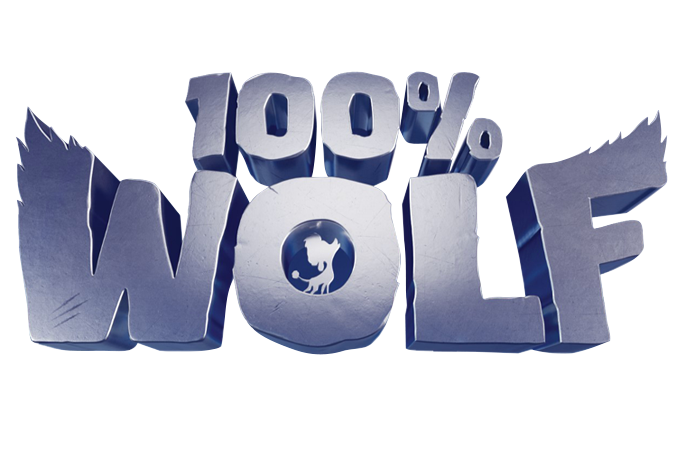 A PROUD HEIR OF A DYNASTY Werewolves

SUFFERS AN UNEXPECTED transformation into a poodle.

So what if he’s a pink poodle? FREDDY LUPIN knows he’s got what it takes to run with the elite werewolf Night Patrol. All he has to do is win a place at the prestigious Howlington Academy, keep his fluffy butt out of trouble and graduate. Easy, right? WRONG! Being the first dog at a werewolf-only finishing school is tougher than Freddy ever imagined. With the hopes of dogs everywhere resting on his curly, pink shoulders, Freddy knows failure is not an option. He HAS to pass the year.

Easier said than done. Freddy gets off to a rocky start when he makes an enemy of schoolmate Ivan Beowulf, a snooty alpha wolf, determined to take the upstart poodle down a peg. To make matters worse, Freddy’s best mate Batty – a streetwise stray dog – is accidentally transformed into a human and has to masquerade as a student! If Principal Pincus finds out her true, doggy identity they’ll both be expelled! And then there’s Freddy’s blossoming friendship with the young wolfhunter, Scarlet – who has no idea he’s a poodle!

But even greater dangers lie outside the school’s high walls. The wilderwolves, a wild and evil sect of werewolves, long thought to be extinct, reappear and threaten the lives of every citizen in the city! And when it turns out that a much-loved Howlington teacher is the leader of the wilderwolf pack, Freddy and his classmates are faced with their biggest test yet…

Grappling with schoolyard politics, arcane coursework, rogue wilderwolves and fanatical werewolf hunters, Freddy will be lucky to survive the year, let alone pass! Teaming up with his ragtag bunch of schoolmates and wolfhunter turned ally Scarlet, Freddy must harness his wolfish side and embrace his own inner-poodle.

100% WOLF is an action-adventure buddy comedy which pairs high-stakes drama with character- based comedy. Freddy’s impulsiveness and ability for getting in to trouble cause constant, hilarious chaos, but his bravery and open heart inspire everyone around him. Freddy takes charge and celebrates his identity. He’s flawed and vulnerable and has moments of self-doubt, but in the end, he always manages to put a poodley twist on things and emerge victorious.

He may be fluffy and groomed, but it turns out that Freddy Lupin is 100% hero! 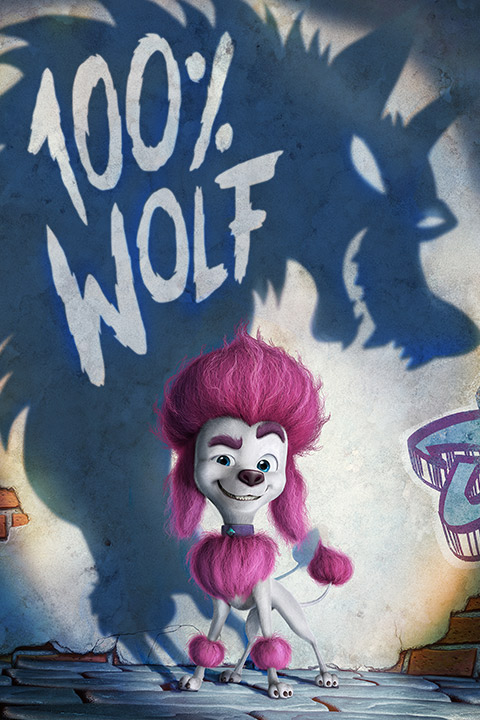 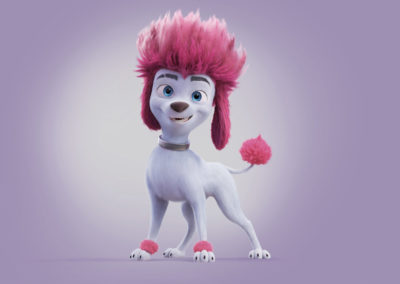 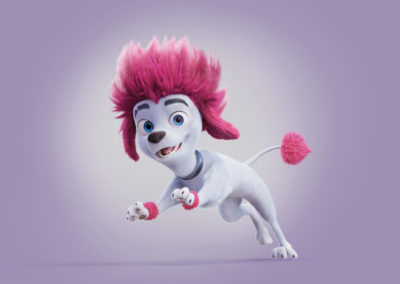 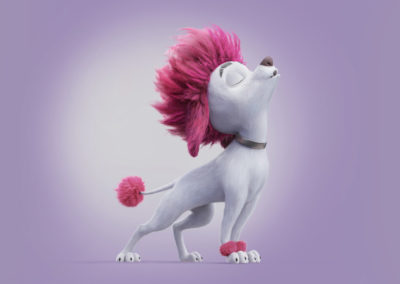 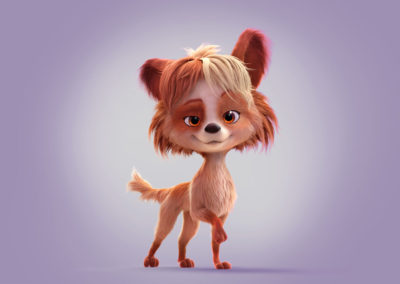 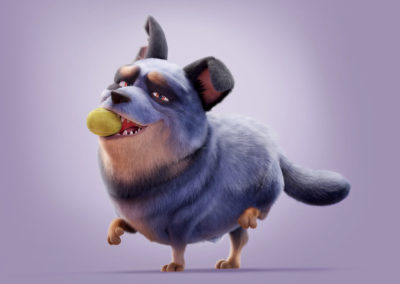 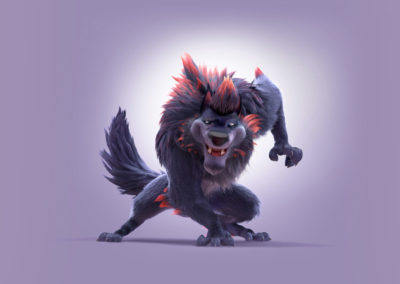 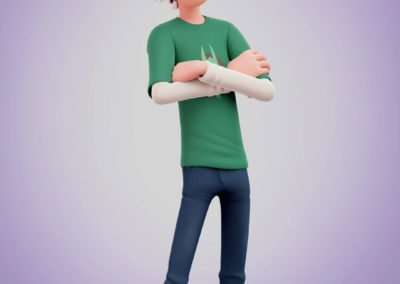 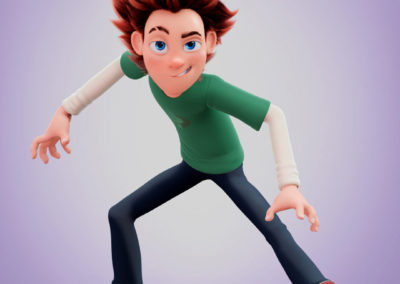 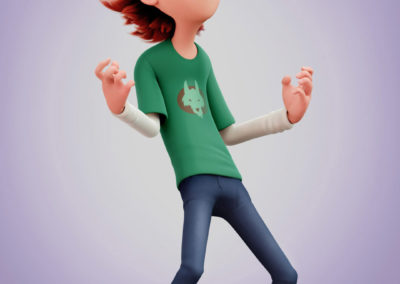 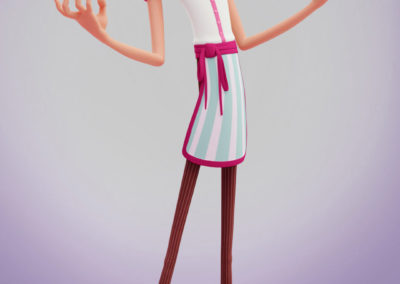 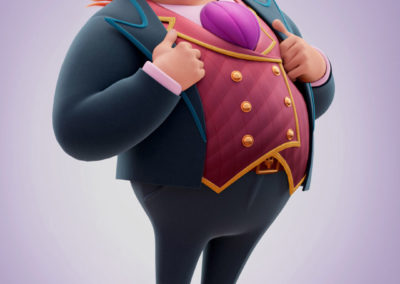 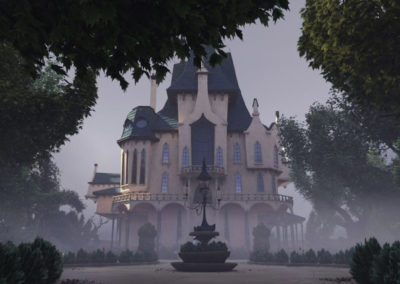 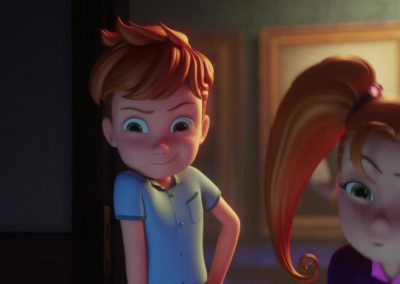