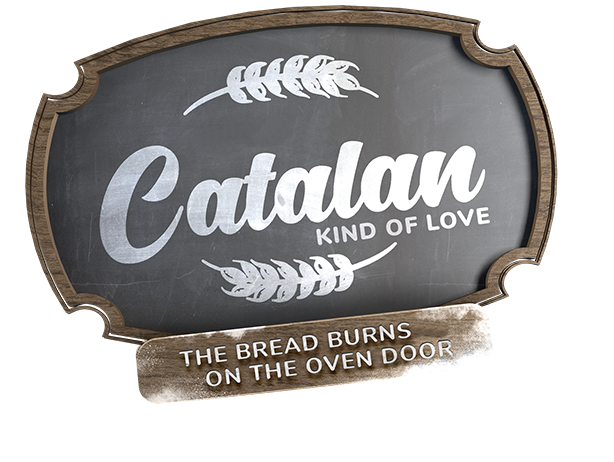 on the oven door.

Rafael Catalan is going to marry his girlfriend of years. She is pregnant and he gave his word, but his true love is Dafne, an employee of his family’s bakery. The marriage is not performed, because Rafael’s father collapses on the bride’s cake. The party becomes a funeral and the last will of the patriarch, unleashes the storm: the reality is that he has another family; another woman and two daughters (Dafne and Danae) who own 50% of the Catalan Bakeries.

From now on, everything seems to collapse, Rafael is in love with his sister and their families hate each other. 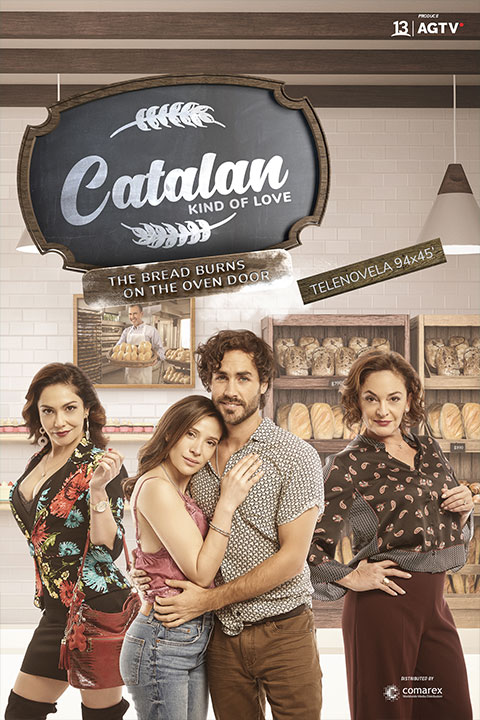