Nothing is what it seems…

BROTHERS.  Thirty five years ago in the “Angel” island, two brothers lived together in peace, apparently: the elder, Renato Montoya, loved by everyone. The younger, Nestor Montoya, a mere shadow, always envying his brother. Nestor becomes obsessed with the idea of owing the identity of his brother and makes up an evil plan; he takes Renato on a trip, tries to kill him and with the help of a plastic surgeon, he makes a face transplant. Nestor fulfills his objective and becomes his brother Renato, leaving him to die… But the real Renato survives… with out a face. Nestor nos transformed into Renato, returns to Angel Island and begins to live a life that doesn’t belong to him, assuming the identity of his brother.

ISLAND. The gal Renato, in the shadows and without a face, creates an organization that will allow him one day to take revenge on Nestor Montoya. This is OCI, Identity Change Organization, specialized in buying and changing identities.  Renato Montoya, now transformed into Franco Miretti, return to Angel Island, decided to take back all that was stolen from him, his wife, his life and his face… Franco Miretti is willing to do everything to destroy the fake Renato Montoya…

The confrontation between Renato and Franco will unleash a war between the land and the sea. Franco will infiltrate three of his OCI agents in strategic points of the Island, places from where he will be able to stealthy manipulate the fates of those who inhabit it.

THE FLOATING CASINO.   Franco’s great facade is his Floating Casino. Here he will offer to the inhabitants of the island, entertainment and temptation, something they were not used to. It will corner the master of the island and the control he practices on their lives, making a hell of intrigue and passion. The revenge plan by Franco Miretti, will not stop until his objective is fulfilled, destroy his brother.

THE AGENTS.  In this strategic plan, A-7, will replace Amanda Cortés, the fake Renato’s eldest son’s girlfriend. Her mission is to infiltrate into the Montoya family. But A-7 will find an obstacle she never imagine: her true attraction towards the man she must seduce. V-5, will have to become Verena Garreton, daughter of the president of the island’s administration. V-5 will be informed of the political movements of the place, at the same time she will be in charge of raising the young people of the island against the fake Renato. T-9 will have to replace Tomas Castillo, a young man fan of the video games who seems totally irrelevant and harmless, but who has in his hands one of the fake Renato’s greatest secrets. Of course T-9, unlike the person he replaces, is not harmless at all and his temper will endanger the mission very often. 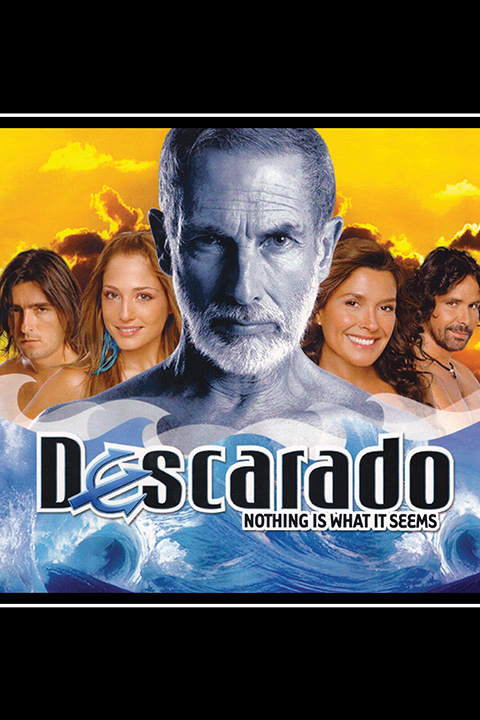 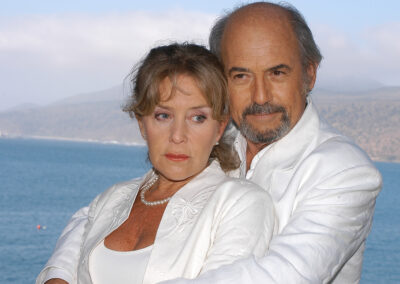 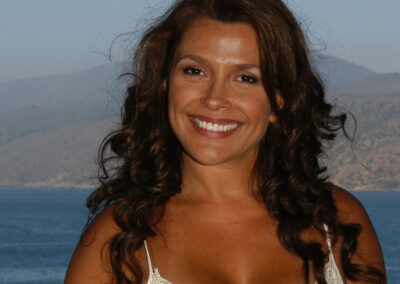