it will change your skin…

It will make you change your skin. A group of young chilean’s travel to Puerto Rico where they will live an experience that will change their lives forever. They will discover secrets which should have remained hidden. Storyline A group of young students go to their dreamed holidays in Paradise. What they don’t know is that this trip will turn into a nightmare which will change their lives. A five-star hotel which offers all the elements for adventure, fun, pleasure and romance…but which also hides a big and dangerous mystery. It is being haunted by the ghost of Isabel, Lucian’s fiancée. Lucian, the wealthy hotel owner’s son, suffers the loss of his beloved fiancée in a terrible accident on their wedding day.

Everyone believes he murdered Isabel Lucian falls into a deep abyss which leads him to be secluded into a psychiatric clinic. Chantal, part of the group of Chileans who arrive on vacations to the island, will bring a light of hope and a second chance at love into his life. But a big secret will jeopardize their relationship. They share the same father. Intrigue, passion, secrets…and an assassin loose among them. Their lives are in danger every minute they spend at that cursed hotel. Anyone can be the next victim. Anyone can be the killer. They will try to escape…but it will be too late for some of them. Don Amor, a soap opera that will make you change your skin. 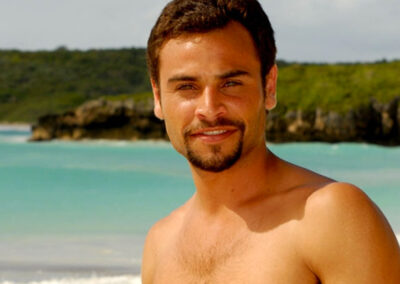 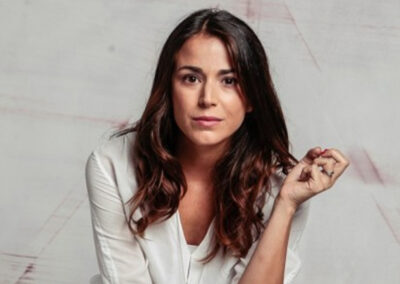 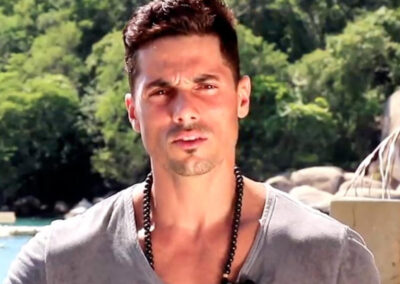 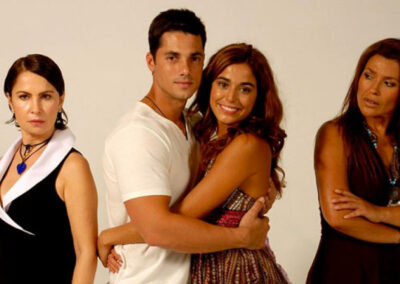