REMEMBERED UNTIL OUR DAYS.

An old man tells the incredible story of the extraordinary events in which he was directly involved 80 years before in a small Portuguese town called Fatima. While three young shepherd children are out minding their flock, the Virgin Mary appears to them wrapped in a white cloud. She tells them to come back again for further signs. At first nobody believes the children and they face a lot of opposition from the authorities. After further apparitions, however, some people begin to believe that they are telling the truth. Among the believers is Margarida, a young singer, and Dario, the old man telling the story. Dario is secretly in love with Margarida, even though his rich father disapproves of the union. As the apparitions of the Virgin Mary continue, the authorities do everything in their power to put an end to the whole episode, until the final apparition in which the Madonna reveals the three mysterious secrets still recorded in religious history today. 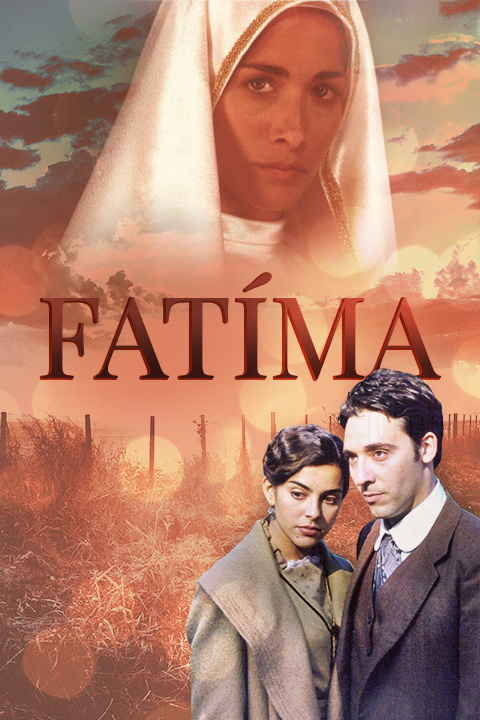 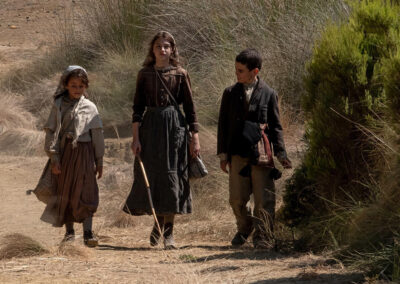 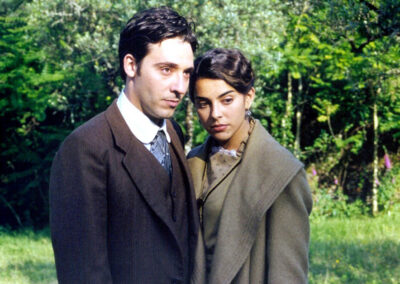 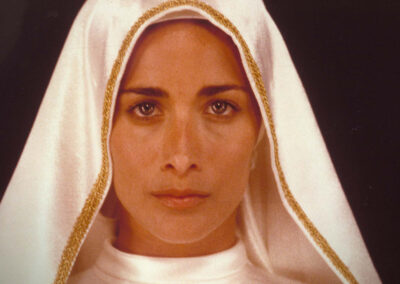 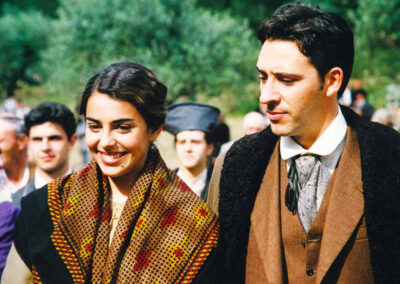 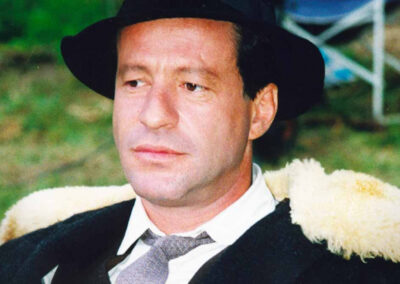 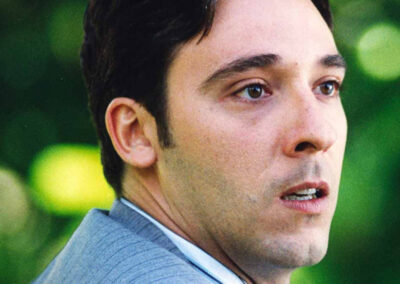 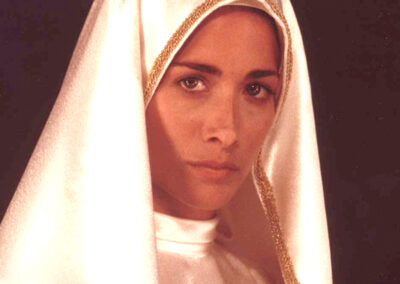