When Grachi and her single father move to a new town, she thinks all she’ll have to deal with is making new friends. Until she starts developing strange powers and discovers she’s part of a magical world, full of witches, Guardians and Kanays. Soon, she’s trying to master her power, before spoiled, bad witch Matilda steals them. To make matters worse, she falls hard and fast for Daniel, the school’s swim team champion and Matilda’s boyfriend. Grachi and Daniel are meant to be together, but everything stands in their way. The butterflies she feels every time she sees him, manifest and magically appear around her.

The only problem is Daniel is very allergic to them. This is a turning point for Grachi who wants to learn to control her magic so that she can be close to him. Over time, Grachi learns to control her powers, and finds out that she is the Chosen One meaning she is the most powerful witch ever born. If being a teenage girl in a new school wasn’t difficult enough, Grachi must keep her powers a secret from all her new friends, except from her BFF Mecha who also happens to be the daughter of one of the most important guardians. Mecha supports her friend and helps her learn new spells without anyone finding out. To make matters worse, the Escolarium’s evil principal wants to steal Grachi and Matilda’s powers.

Grachi must stop her and keep her powers hidden from skeptical Daniel, who hates magic. Everything comes to a head during Matilda’s sweet sixteen party in which the Principal holds Daniel hostage and the two young witches must work together to defeat her. Ending the first season winning this battle but with weaker magic powers. During the second season, Grachi recovered her powers over the summer, but had to keep them hidden from skeptical Daniel. She’s determined to live a happy, magic-free life with him. Until, she meets spell-happy Mia and all bets are off.

Mia knows that Grachi is “The Chosen One” and is determined to take her place, in the magic realm and in Daniel’s heart. 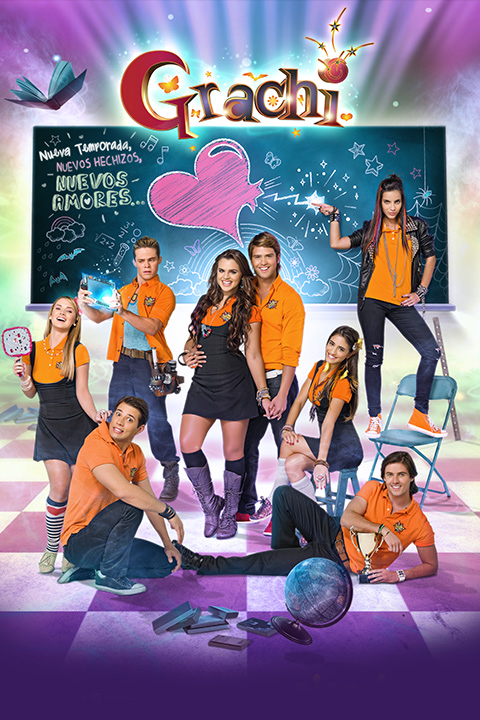 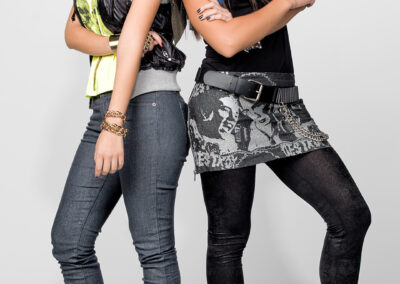 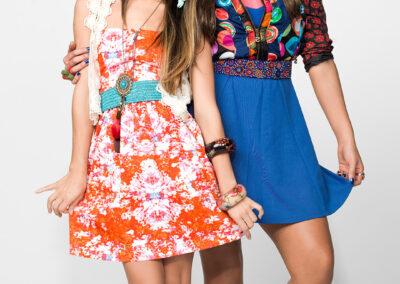 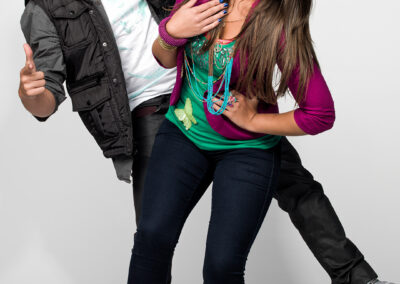 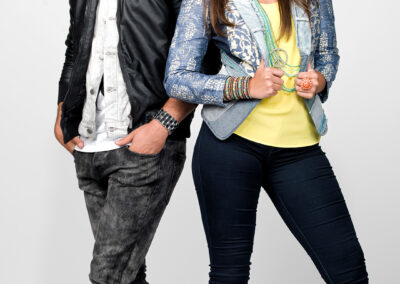 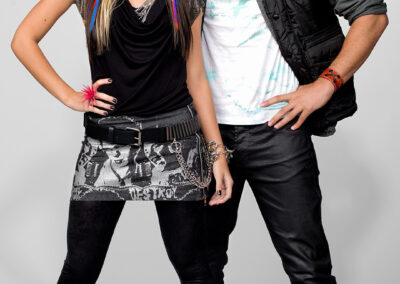 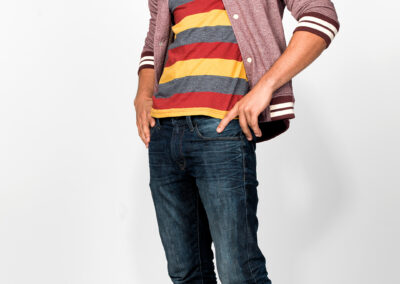 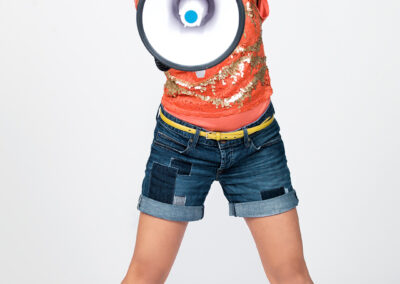 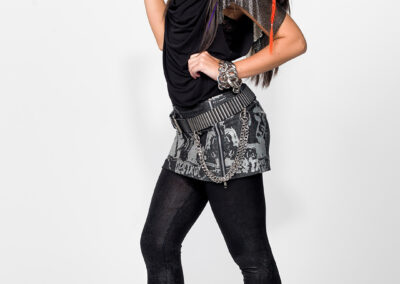 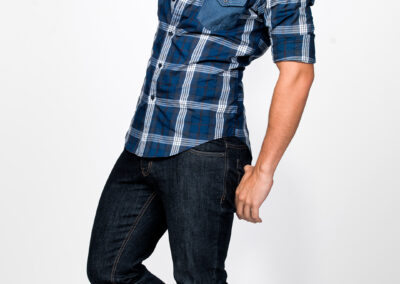 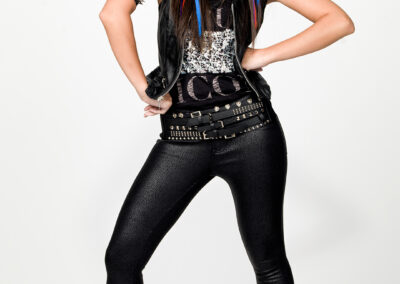 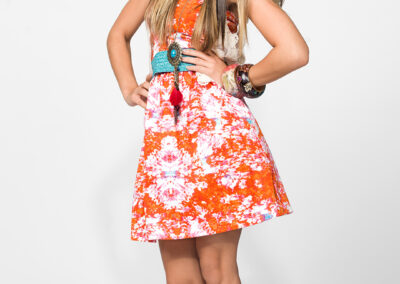 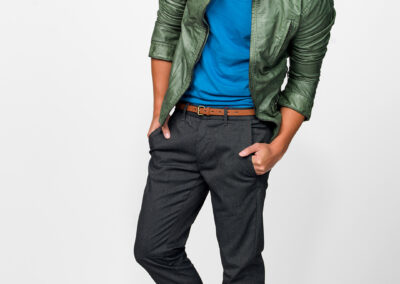 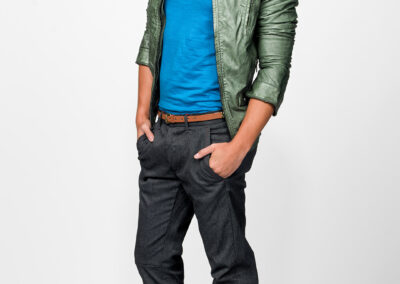 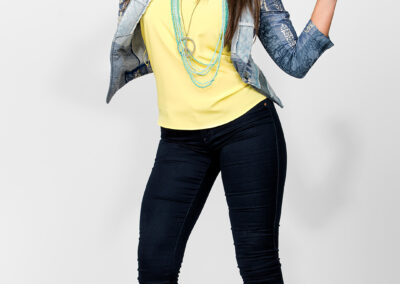