is always worth it…

Rosario Garcia is an important and successful real estate executive who, suddenly, becomes Ema’s guardian, a friend’s daughter who recently became an orphan. While an adoption agency looks for a new home, Ema will have to learn to live with an inexperienced mother who is also facing another important challenge in her life: love. Rosario feels strongly attracted to her enemy, the ecologist Dr. Gaston Rodríguez, until Sergio Valenzuela, Ema’s father -who has a vested interest in Rosario- appears on the map. Ema and Rosario build a strong bond, but the ghosts of the past between them threaten to put an end to this relationship. 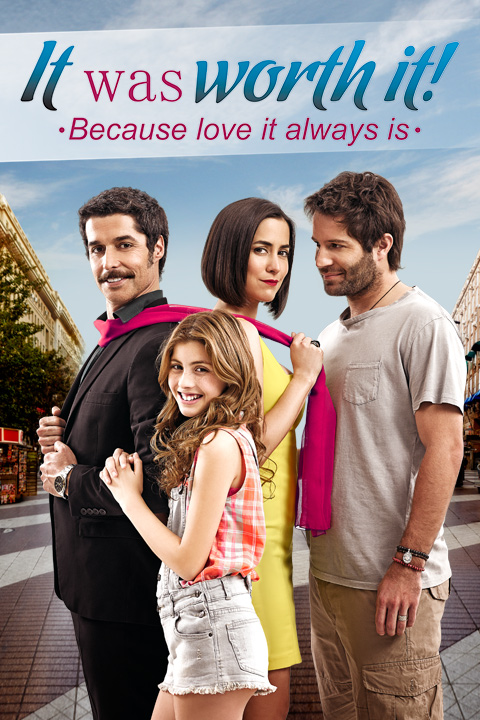 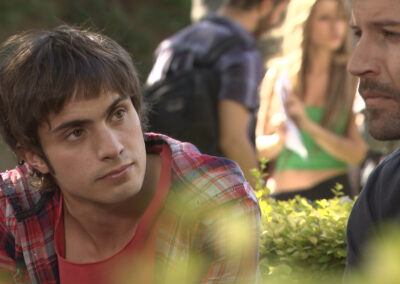 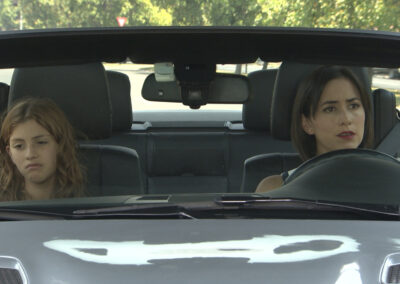 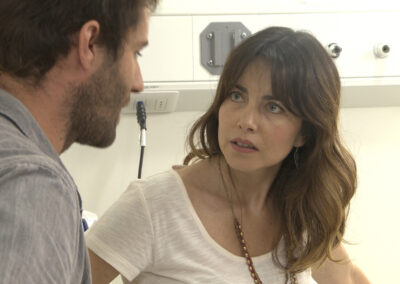 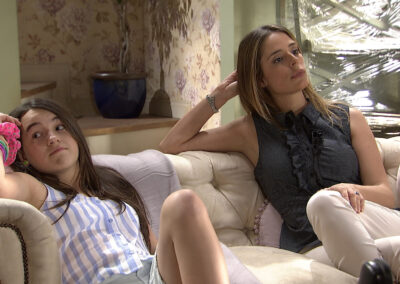 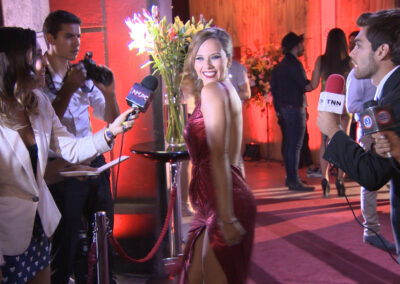 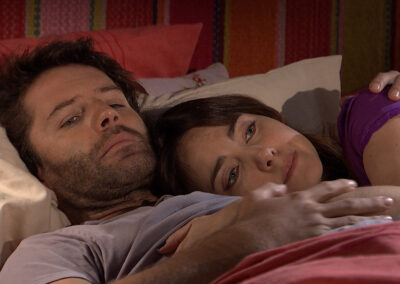 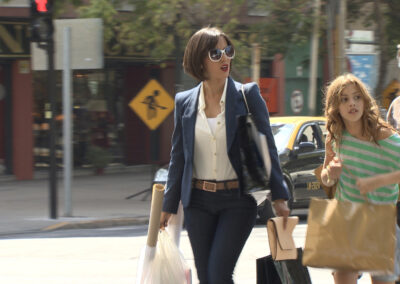 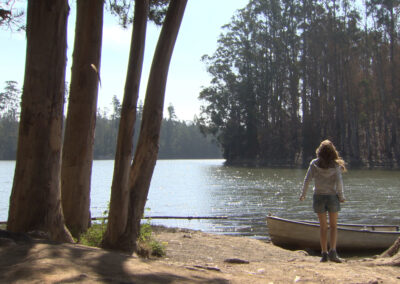 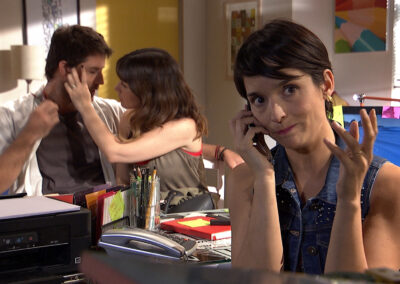 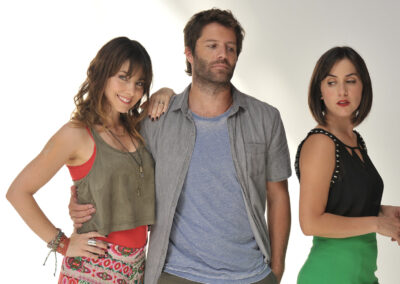 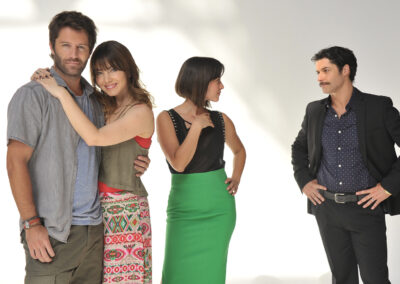 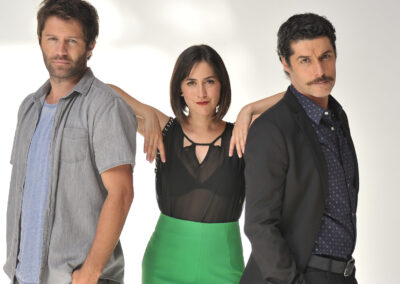 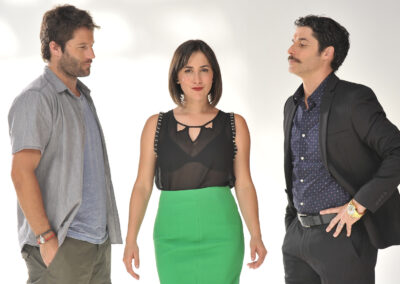 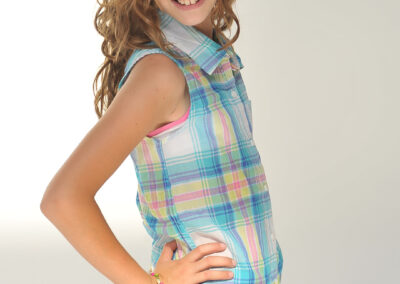 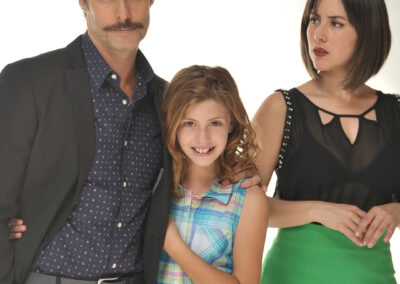 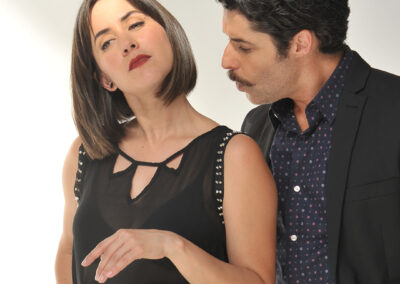 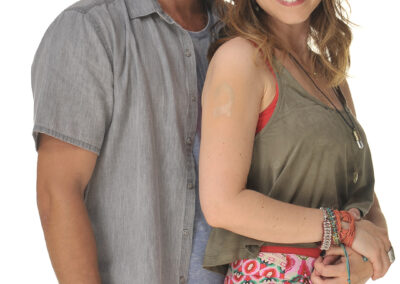 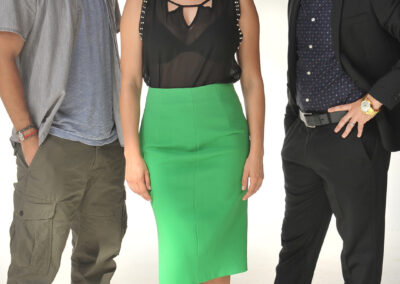