Angel Mercader, a severe and authoritarian doctor who educated his seven sons with the same rigor he lived under his father.

He wants them all to be strong, successful and surrounded by women— real men.

Each Mercader brother has a very distinctive personality: Alonso (42) a widower tormented by the memory of his dead wife. Armando (40), unemployed, divorced and who lives with his hyperactive son; Ariel (32), the prodigal son who comes back with a great secret; Alex (30), a handsome young man who loves all women, a ladies’ man; Adan (25) the sensitive son in search of true love; Amaro (23), a passionate college boy who falls in love with his mature teacher; Antonio (18), the non-prejudiced son who dates the maid’s daughter. 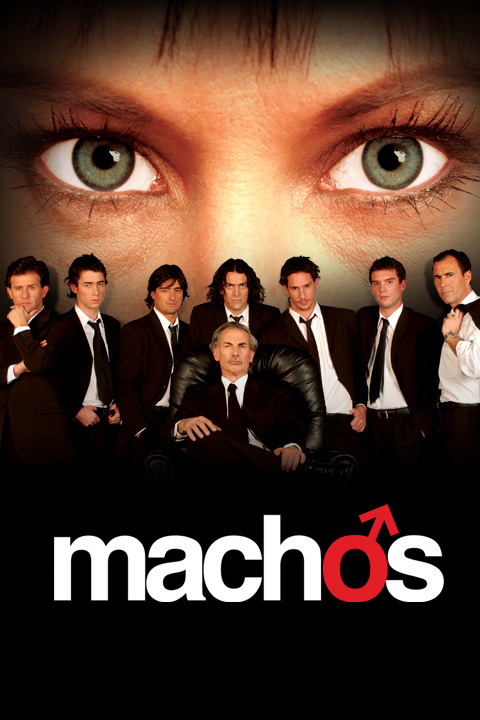 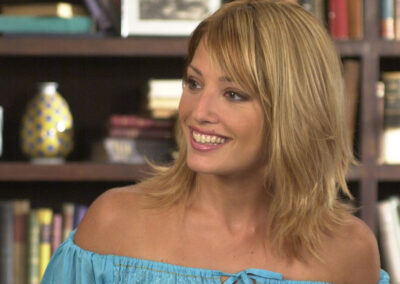 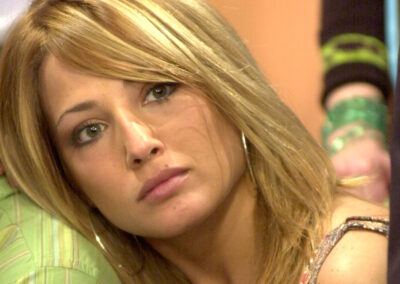 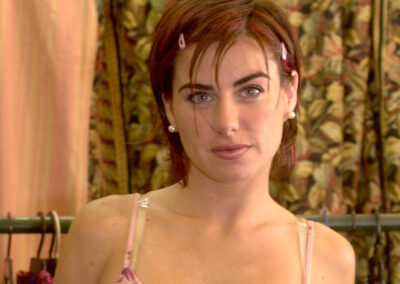 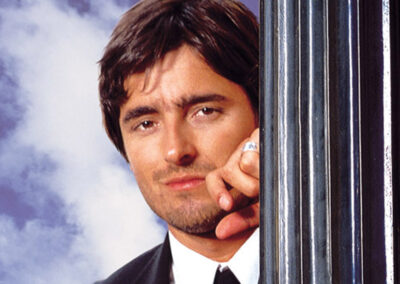 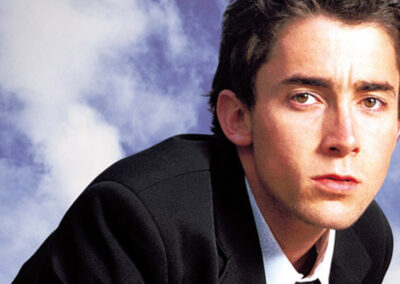 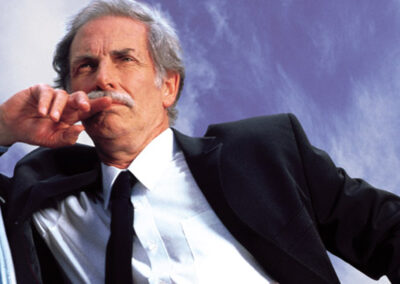 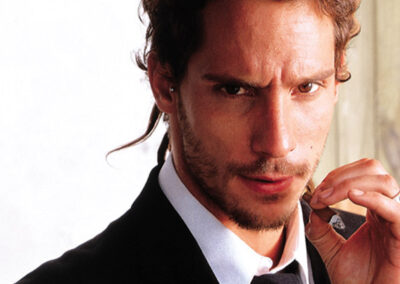 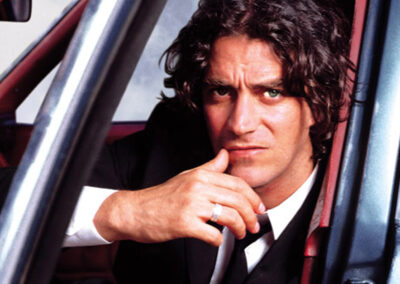 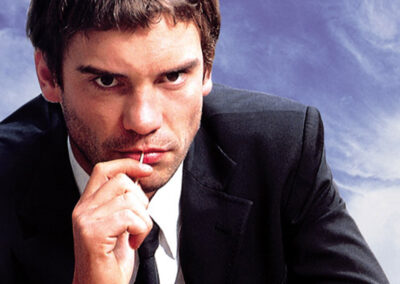 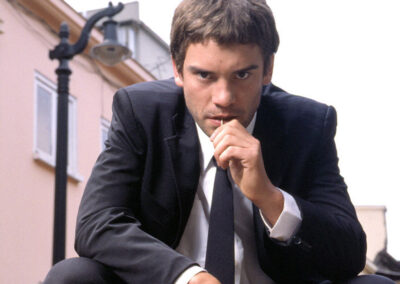 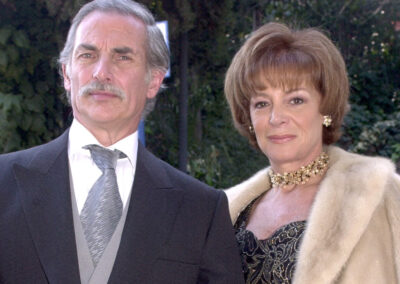 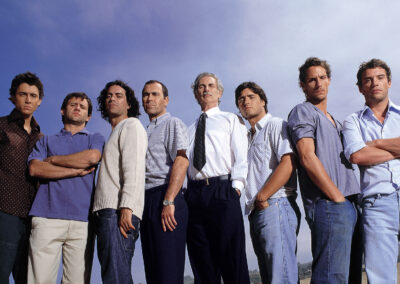