Six men, unfairly dismissed from their jobs, decide to take revenge and form an inexperienced band to rob the trucks of their old transport company. But what they ignore is that the new owner is one of the most dangerous mobsters of all Ciudad de Este and South America – ‘El Chileno’. What started just as a one-time robbery (out of vengeance) turns out to be a spiral of unexpected dangers that will force them to move into the underworld.

Their worst fear won’t be escaping from the police or the bad guys, but to face their wives and pretend to have a normal life, which includes: changing diapers, going to the mall and even taking their mother-in-law to the physician. It’s in their DNA and they cannot help it…They will always be just a bunch of PUSHOVERS. 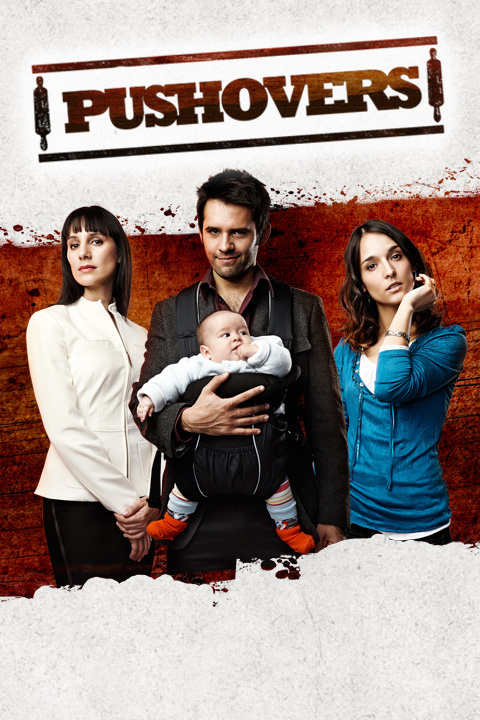 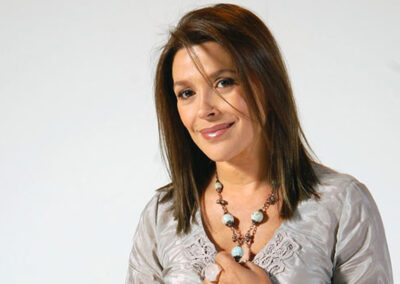 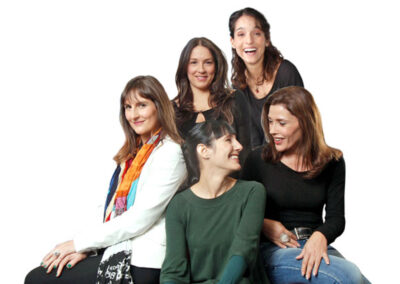 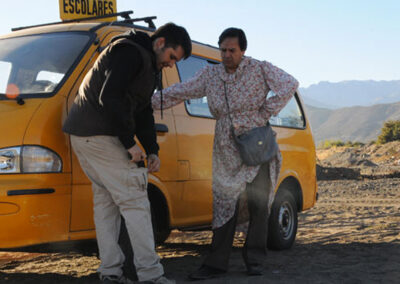 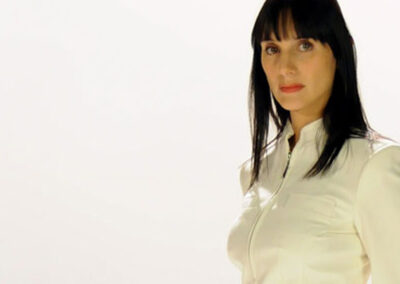 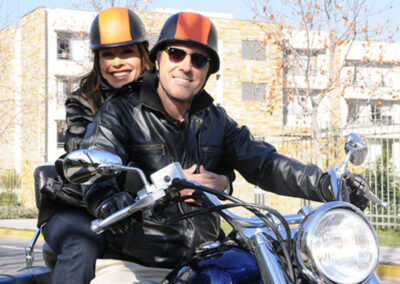 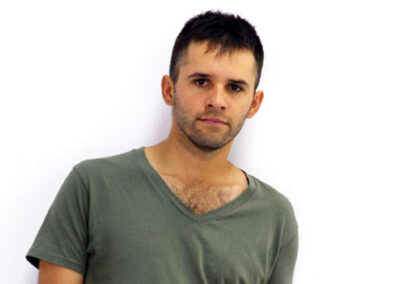 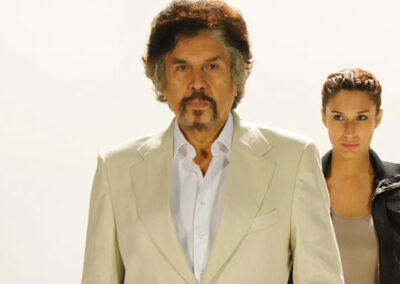 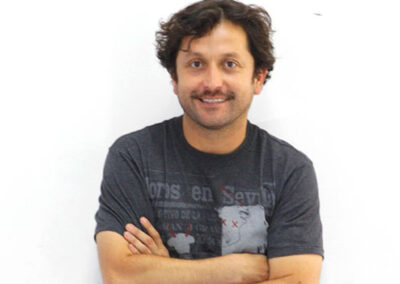 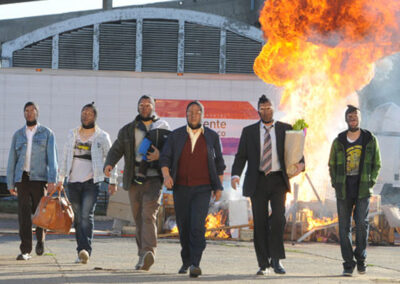 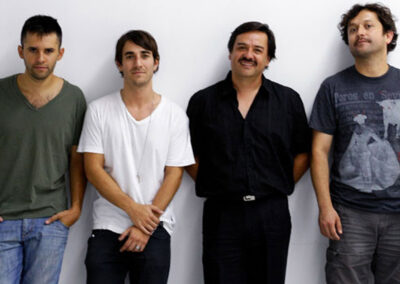 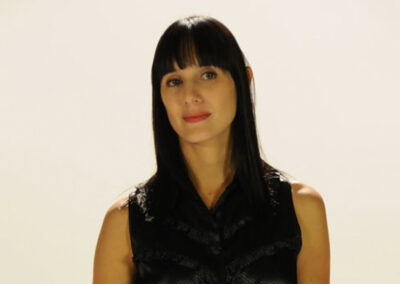 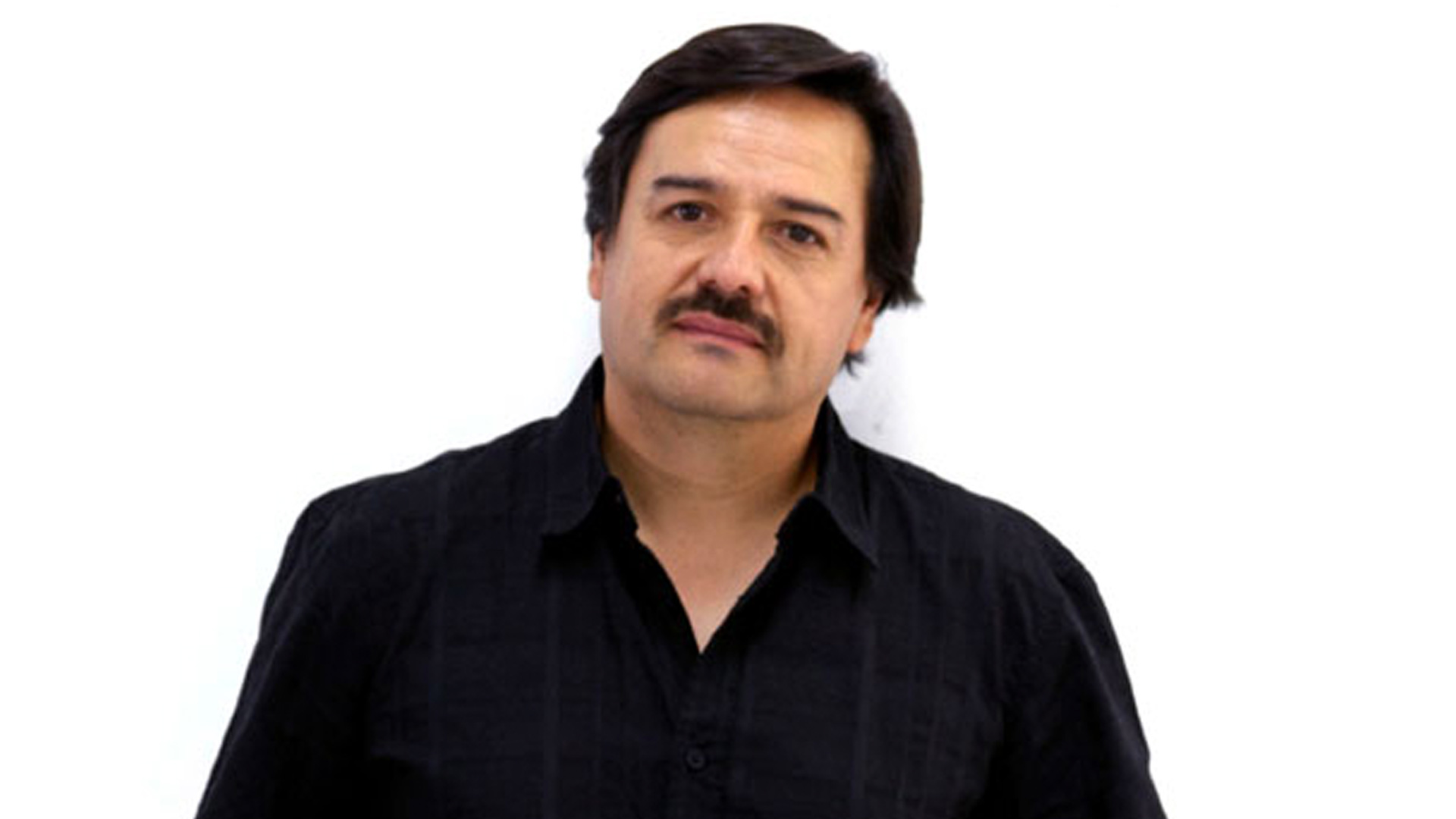 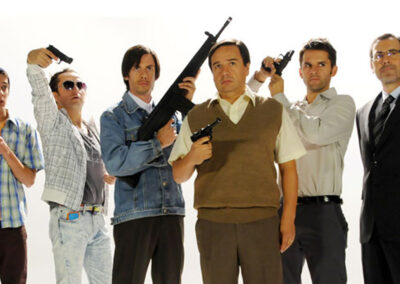