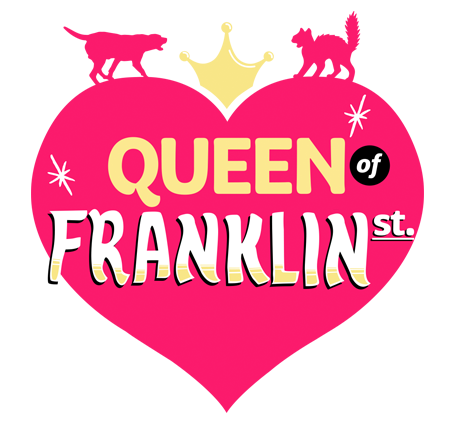 in love and war.

At the end of the 80’s, the Franklin neighborhood witnessed a story like no other. The love story between Yolanda Garrida, a modest young and proud daughter of her neighborhood, and Franklin Ulloa, who belonged toa family with great expectations. Both fought classism when they fell in love and decided to get married, but the opposition of the Ulloa family, created a dark deception to separate them, putting an end to their dream.
Pushed by a lie that his parents planned, Franklin decides to leave the country. Yolanda on her side, assuming that her boyfriend had cowardly abandoned her because of their class differences, promises to transform herself into a rich and powerful woman, in order to never suffer a humiliation again.
25 years later, Yolanda is known as “The Queen of Franklin”, the most successful business woman in the famous neighborhood. But the past always comes back and Yolanda will see her kingdom in danger when the Ulloa family snatches away her most precious warehouse and with that Franklin back into her life. 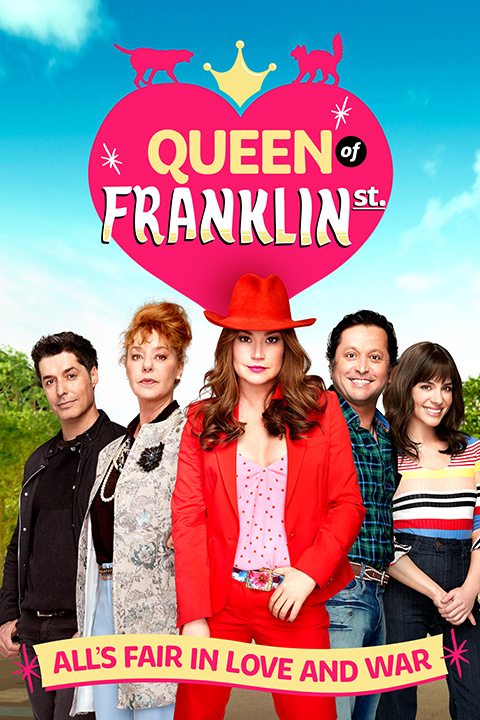 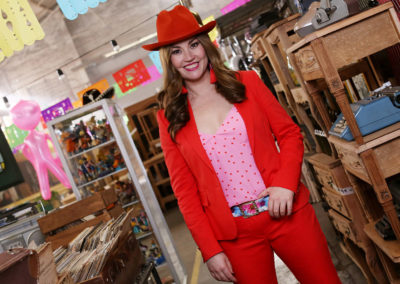 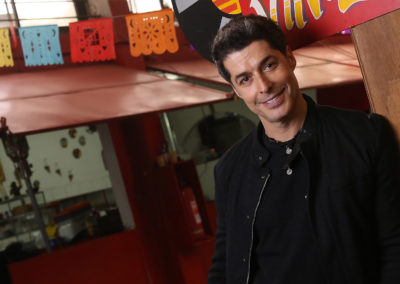 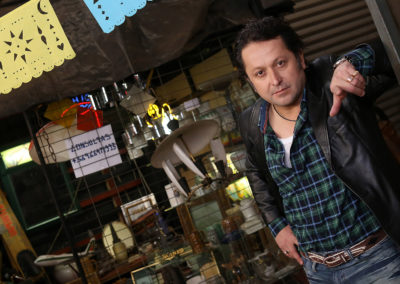 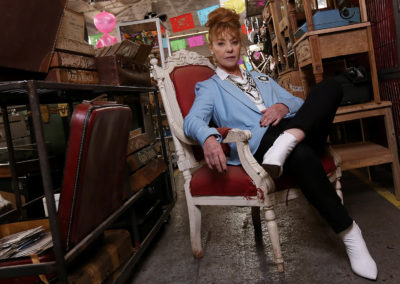 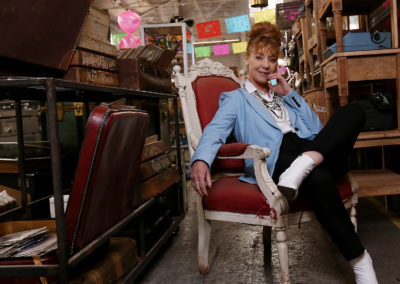 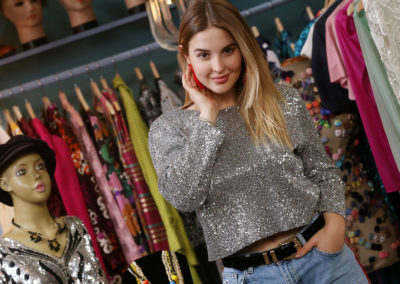 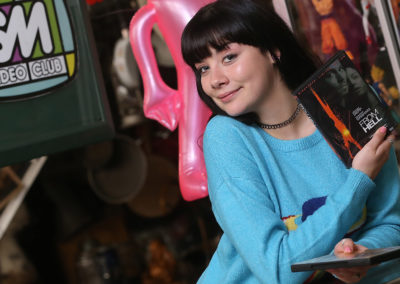 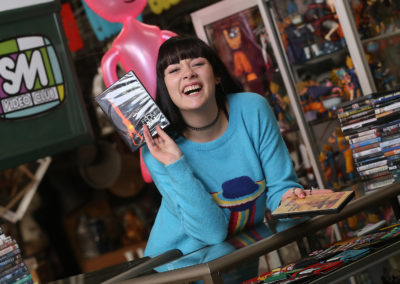 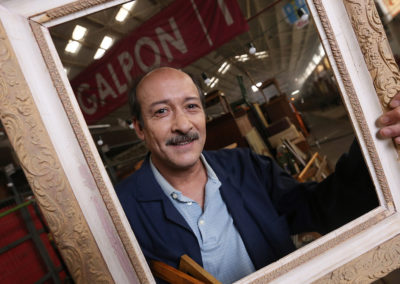 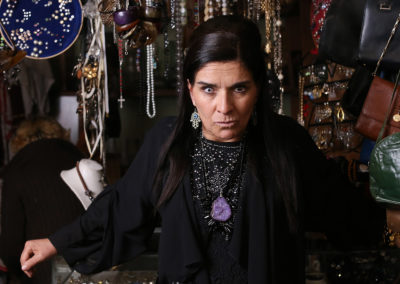 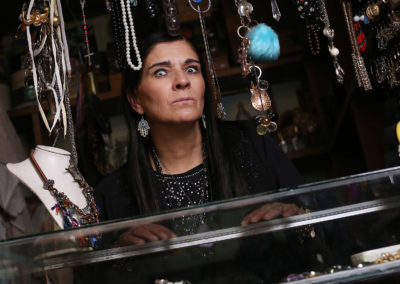 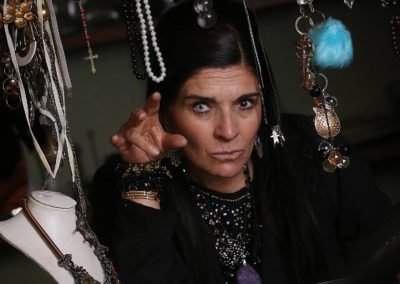 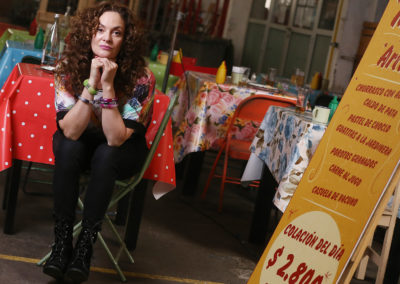 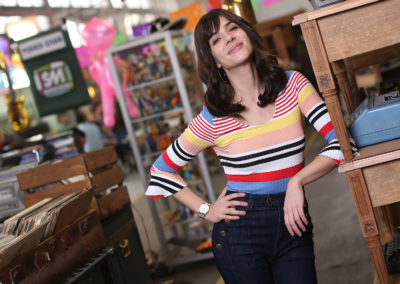 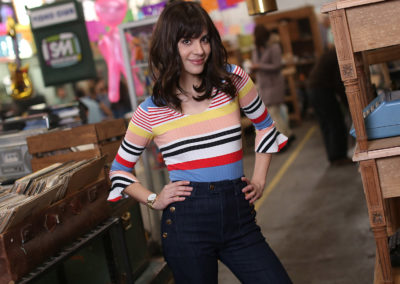 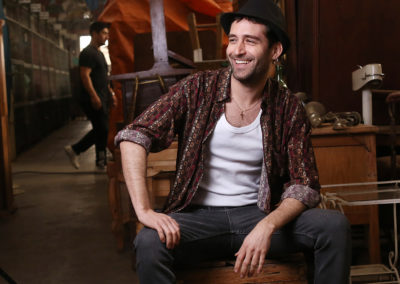 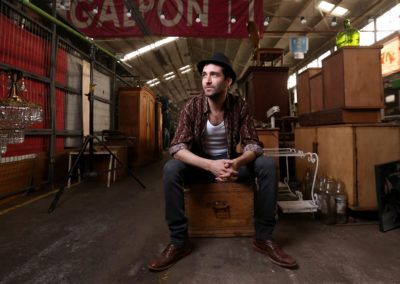 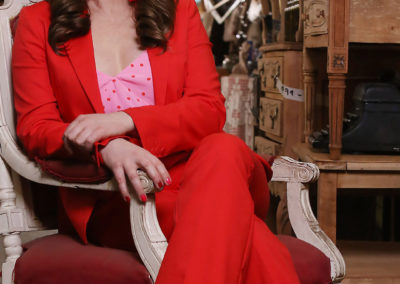 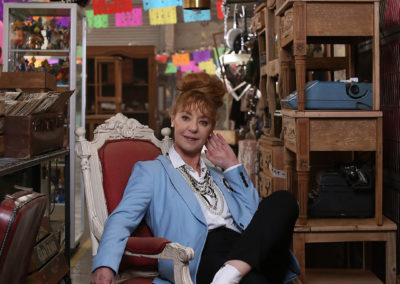 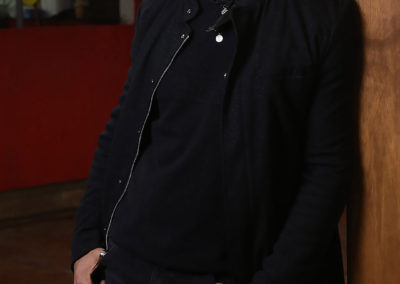 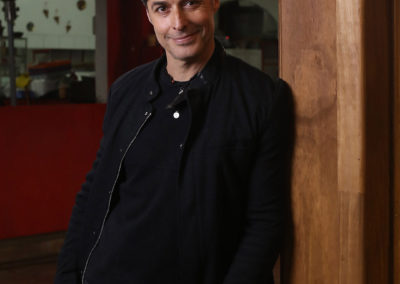 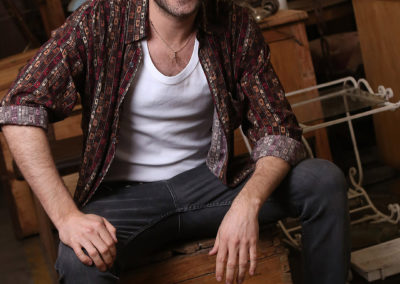 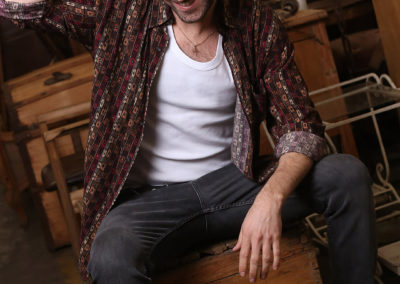