of the psychopaths of viña.

In the summer of 1981 a series of crimes hit the city of Viña del Mar in Chile. Fourteen murders and violations frighten all citizens. Inspector Ramiro Opazo, from the Police Department is responsible to catch the criminals. But what he doesn’t suspect is that not only will he risk his life but also his marriage and heart. Journalist Javier Montes has a perfect life, a wonderful girlfriend and a job he loves. But during the investigation Javier meets Sofía Ventura, the only survivor of the attacks.

From that moment on his life changes forever. Ten suspects, three confessions and three death row inmates. A spiral of confusion leads to an impressive execution by a firing squad. In a city that never sleeps, where everyone hides secrets, anyone can be guilty. 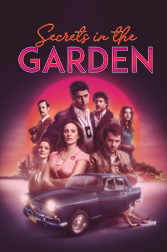 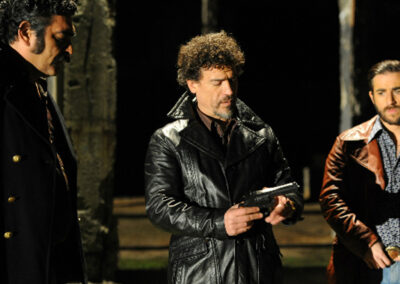 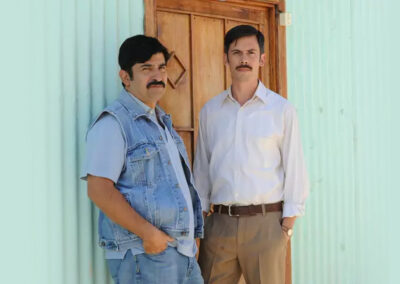 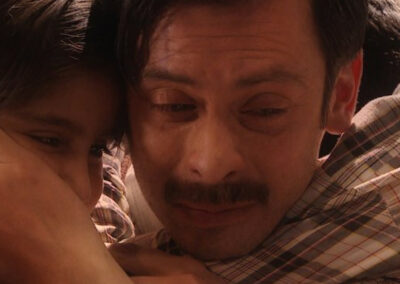 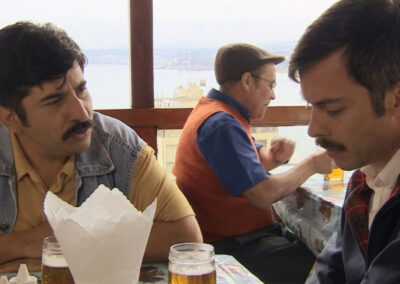 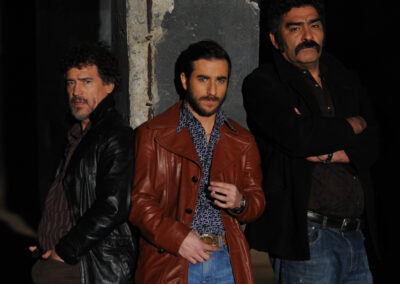 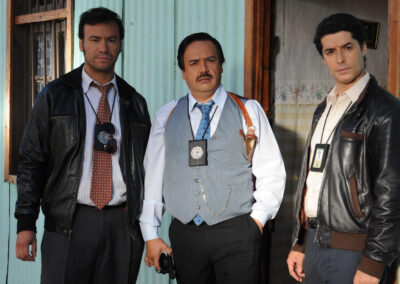