Julian, an entrepreneur and the patriarch of the Dominguez family steps into this triangle when he rescues young Barbara, not knowing that from that day on, the life of his family will change forever. Barbara will discover with Julian a new way of love but her past is still haunting her. She will have to decide between her obsession for Gabriel and the mature love that Julian will lavish on her.

The love between Barbara and Julian will encounter another obstacle, the women of the Dominguez family…  Julian’s three daughters are the first to resist this new relationship between their father and Barbara. Their secret hope has always been that Sofia, who was always very close to them, will take the place of their mother. Gabriel in the meantime is using Julian’s granddaughters to carry out his plan to revenge the couple by seducing Camilla, Tania, Matilda and Cecilia. What was not part of Gabriel’s plan was that Camilla’s sweetness and innocence would captivate and crumble all the barriers to his heart.

The final duel between Julian and Gabriel is about to begin…  Julian will finally realize that nothing happened by chance: Barbara entering their lives, Gabriel showing up, as well as each of the dramatic events, but was contrived by the hunger for revenge that moves this enigmatic man. Gabriel has been accusing Julian of being the main player in a horrendous memory from his childhood. Julian is about to lose everything: his family, fortune and the woman he loves. Gabriel’s revenge is about to come true…” 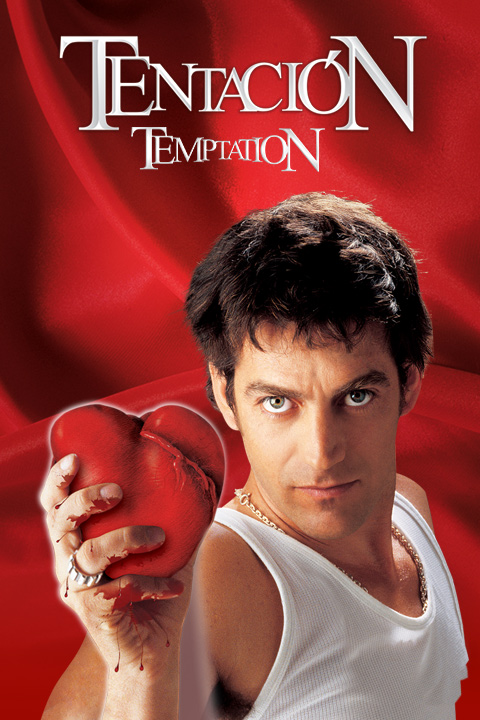 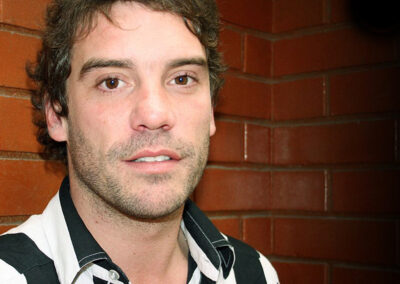 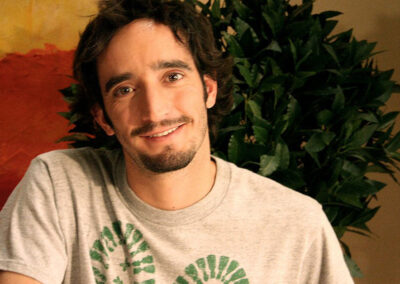 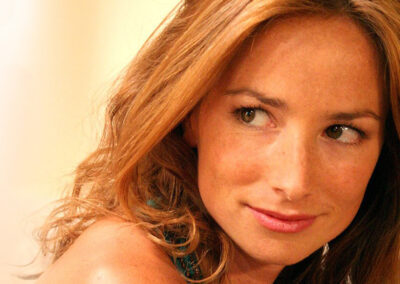