The Old Crocks is an ingenious, improvised and geriatric criminal band that has been forced to heist pharmacies in Gran Santiago without firing a single shot. The band consists of Julian, The Raven and Marian, lifelong friends. Why did they rob this pharmacies? because Estela (Julian’s wife) is ill and the high cost of her treatment outweighs their economic possibilities. And hopelessly, she’ll die. Estela is the soul of the house that houses a diverse group of elders. She has worked for them and others at the Judicial Assistance Corporation. It’s her refuge and her life.

At the time of leaving, Estela entrusts The Old Crocks to help the underdogs that she cannot help in life.  Thus, The Old Crocks are transform in a peculiar band of outlaws who in each episode investigate, plan and execute a plan to help those who have been let down by the system. In this adventure they will deal with their own personal and family conflicts and although they fear the police less than their prostates: they will soon realize that the law is much closer than they think. 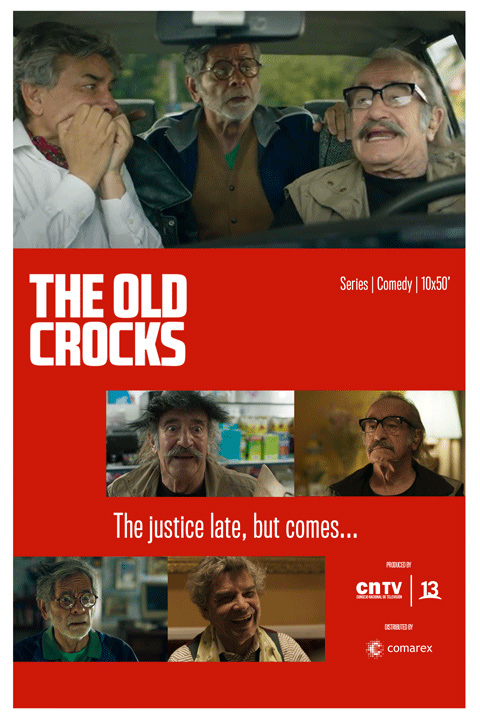 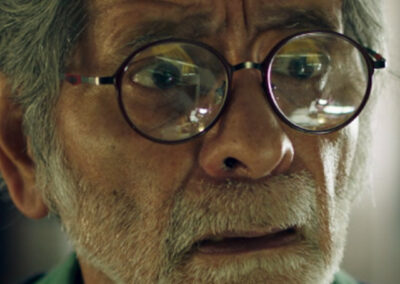 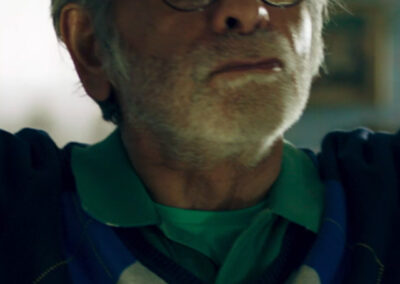 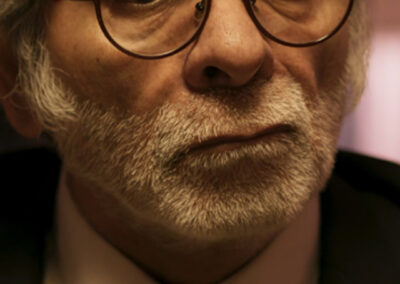 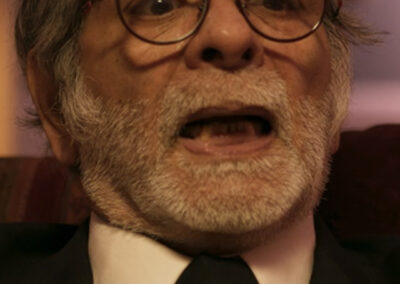 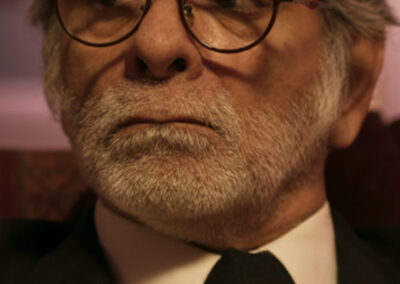 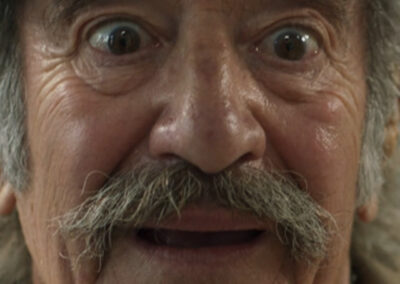 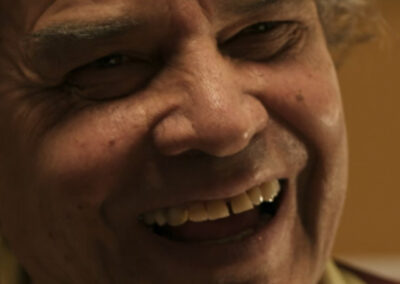 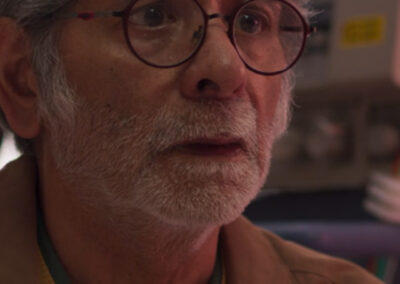 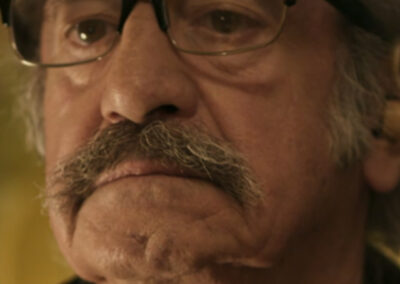 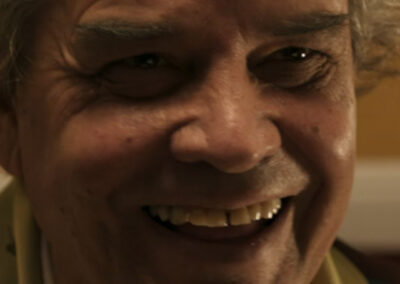 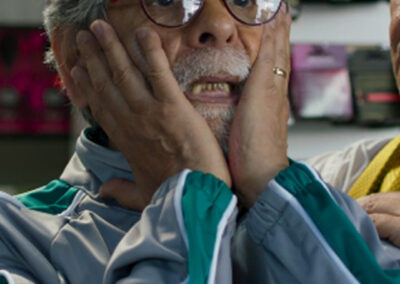 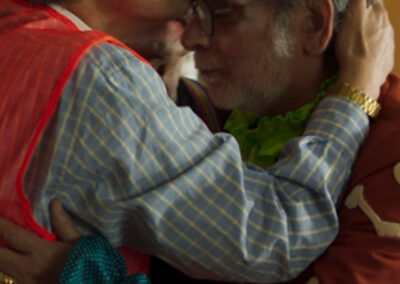 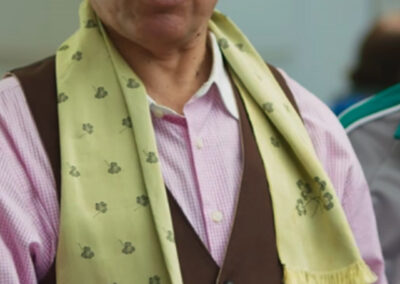