VERTIGO is a stelar transmedia show that has aired in Chile on prime time at 22:30 hrs since 2003, adding now 12 seasons with excellent results among audiences and with a full repercussion on the media.

This is a show where 5 celebrities compete for a trip to a heavenly place, but in the end they are really fighting for something more important…

the acceptance and appreciation of the audience, who will vote in realtime during the entire show, defining who stays on this competition and who has to go through a modern and novel elimination system.

In each episode the participants are faced with their media conflicts. They will have to reveal secrets of their private lives and defend their postures against political and personal subjects.

The authenticity of VERTIGO relies in the prefect combination of three things:

Which all together form the indisputable success of the format. 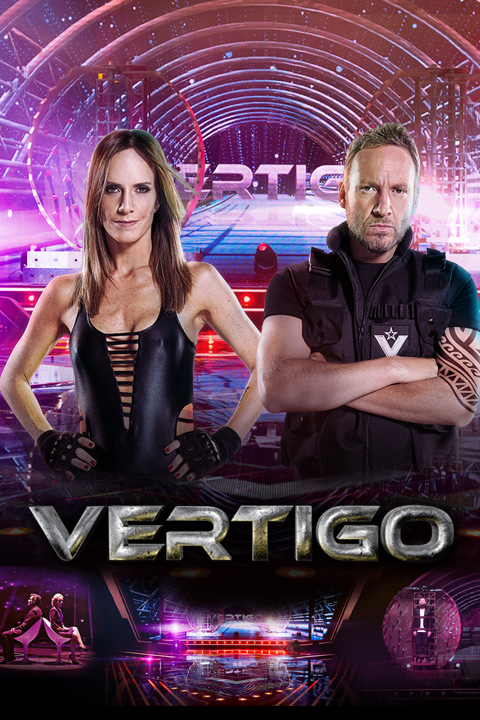 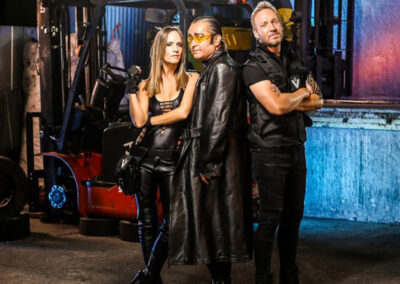 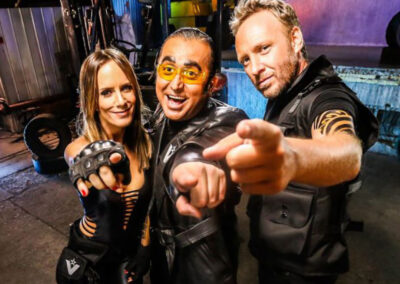 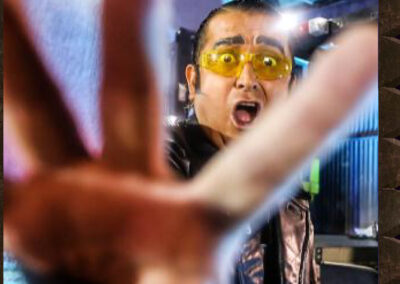 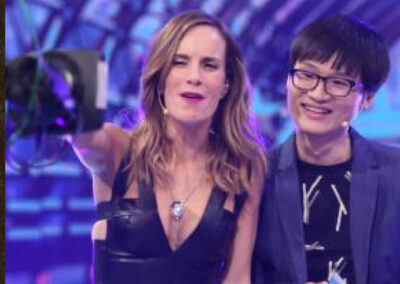 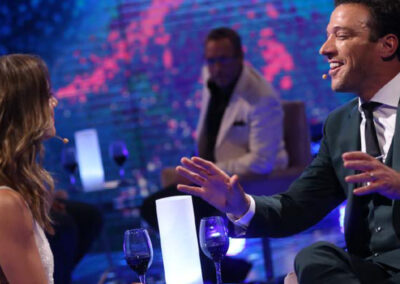 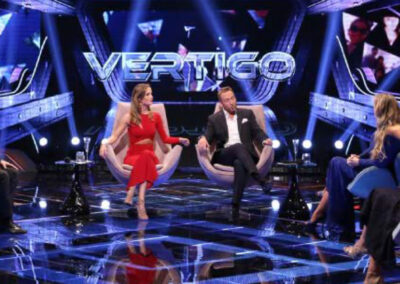