that are never forgotten.

After 27 years in a coma, idealistic Pancho Bustamante  wakes up in an entirely different body and world from what he remembers last.

He is fascinated by the political, social and technological changes which have taken place in the last years, but he is also disappointed because the happiness he was promised isn’t what he imagined. While trying to adapt to 2016, Pancho will once again cross paths with the love of his life, Rafaela Guerra, who is now a woman through and through, the owner of “El Toro Taquilla”, a popular smokehouse and BBQ restaurant where the people of the Independencia area can eat and dance. On top of that, Rafaela started a family with none other than Alejandro “Jano” Toro, Pancho’s best friend, the man he considered practically a brother.

Rafaela and Jano have 26-year-old twins: organized Bastian and relaxed Gabriel, they are like water and oil.

To the couple’s relief, Pancho suffers from blackouts as a product of the coma and doesn’t remember a fundamental piece of information of his life: the day of the accident, Rafaela confessed she was pregnant with his offspring. The twins, who are years ahead of him intellectually speaking, are Pancho’s children. Pancho, with all the romanticism and idealistic nature of his 20-year-old soul, will fight with all his might to win Rafaela’s love again, while she, with an entire life as baggage, will face the decision of giving him another chance or keeping what she’s accomplished in the last 27 years.

Pancho, Rafaela and Jano will be the center of this great love story filled with romance and comedy. They will entertain us and make us think about what we dreamed of becoming, what we have turned into and the person we can be. 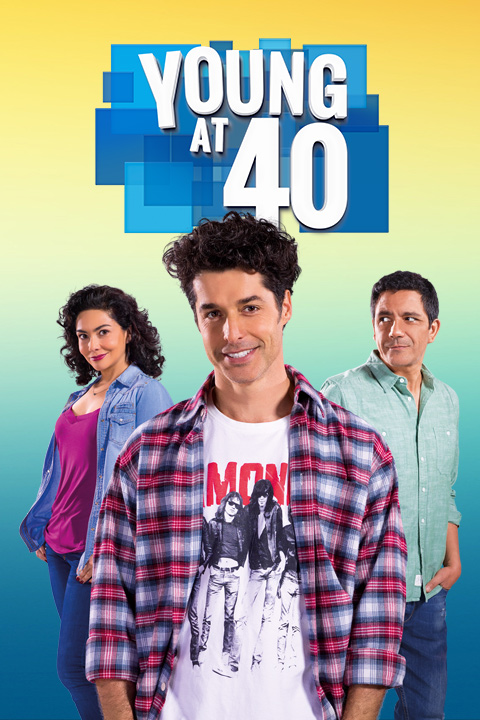 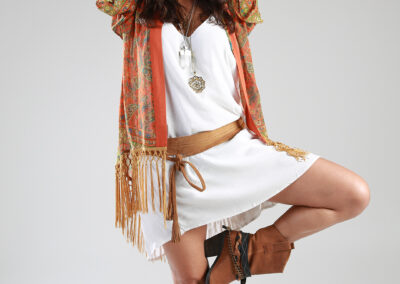 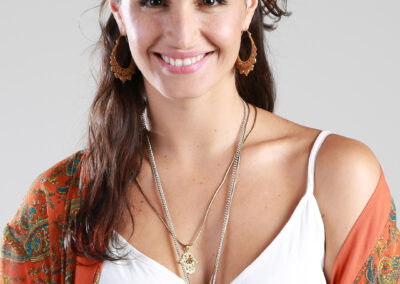 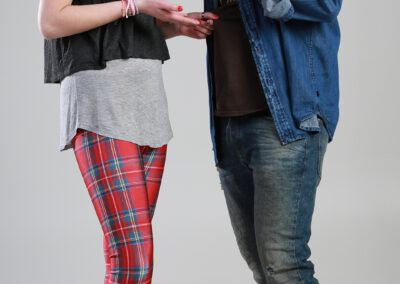 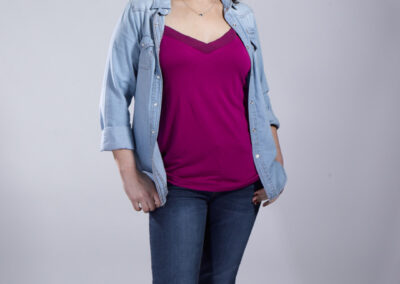 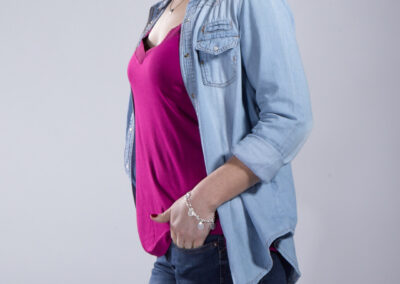 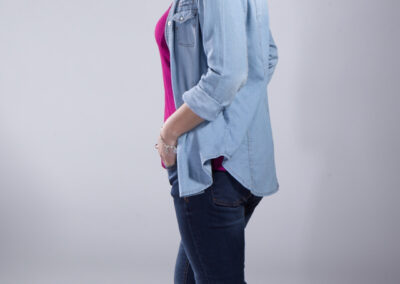 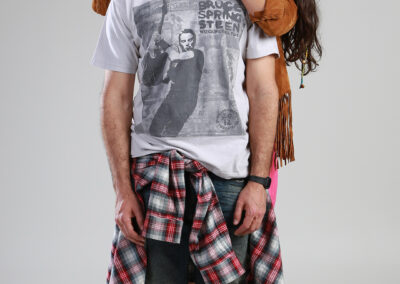 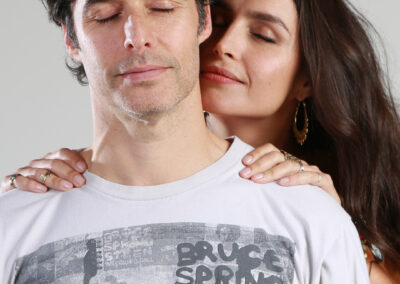 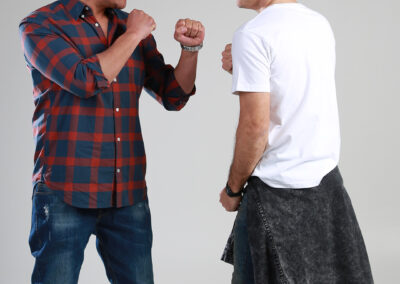 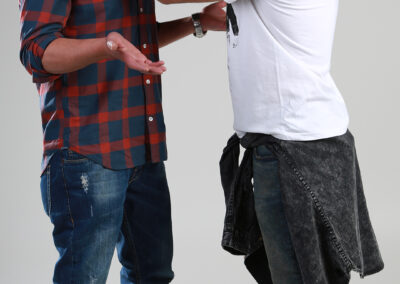 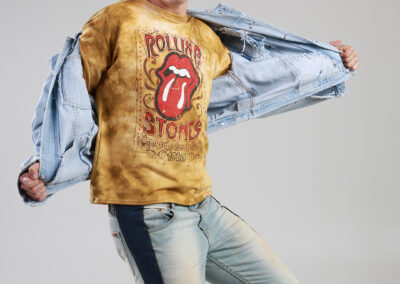 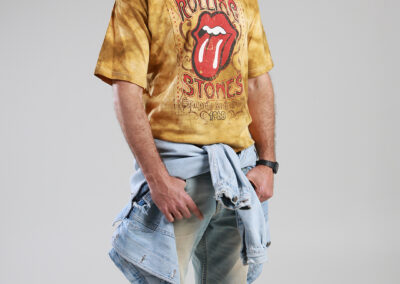